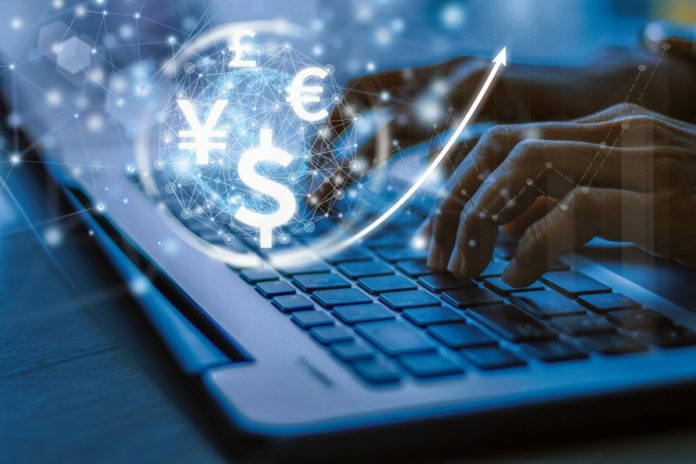 The U.S. dollar lowered again after it steadied slightly on Wednesday. The first coronavirus infection of unknown origin was confirmed in the U.S., causing the dollar’s downfall. The currency fell against the Japanese yen, as well as the Swiss franc on Thursday.

Furthermore, the dollar dropped versus the pound and euro after the 10-year U.S. Treasury yields crashed to a record low due to the coronavirus epidemy fears.

The investors fear that the U.S. is underestimating the potential danger the epidemy can cause. Yukio Ishizuki, the foreign exchange strategist at Daiwa Securities in Tokyo, noted that the dollar doesn’t look so safe if traders are dealing with the spread of the virus in the U.S.

The CDC cautioned citizens on Wednesday about the possibility of a virus outbreak. This followed after confirming a coronavirus infection in someone who had not been exposed to a known carrier of the virus.

According to the Centers for Disease Control and Prevention, so far, there were 15 cases of coronavirus in the United States.

U.S. Treasury yields, which rallied recently, dropped to a record low of 1.2970% in Asia today.

Major currencies are staying in narrow ranges so far as the bulls are monitoring the virus’s spread. The Chinese yuan was steady at 7.0184 against the dollar in the onshore market. It has relieved some stress after the focus shifted to rising infections beyond China.

The euro climbed up by 0.24% to $1.0902. While traders contemplated how European officials would respond to a weakening economic outlook.