Home News Forex U.S. dollar edged up slightly. What about the Yen and Yuan? 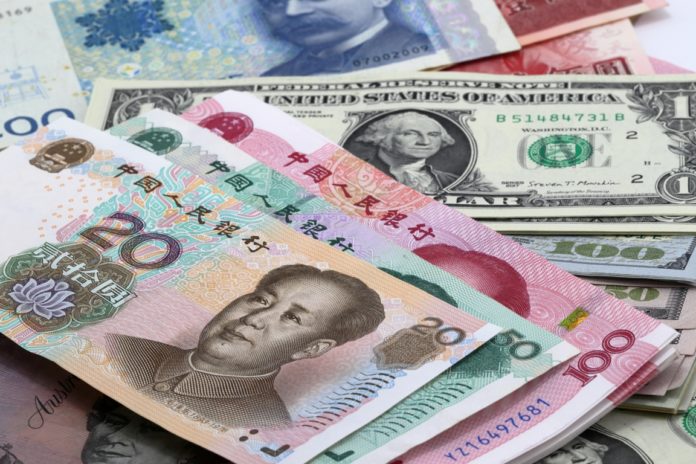 The U.S. dollar traded steady against most currencies on Monday. Investors expected new data to show the U.S. services sector stopped contracting. That would further lift hopes for economic recovery from the pandemic.

Meanwhile, the euro moved in a narrow range as traders waited for economic data from Germany and the eurozone. According to the forecast, those two will show a sharp rebound in corporate activity and retail sales. That would ease concerns about the economic outlook.

New coronavirus infections are rising steadily in the United States. Such a boost discouraged some investors from taking big positions in the Forex market. However, most market participants remain focused on the growing likelihood that major economies will continue to rebound.

What about the Euro and the Sterling?

The euro soared by 0.36% to $1.1287. It rose to 90.35 pence against the sterling. Meanwhile, The British pound moved in a narrow range at $1.2494. Germany is scheduled to release industrial orders for May. The euro will probably come into focus after that.

The Japanese yen tumbled down against most major currencies after gains in Asian share prices encouraged some risk-on trades.

Despite that, the yen could quickly reverse course given the uncertainty surrounding coronavirus, according to analysts.

Masafumi Yamamoto, the chief currency strategist at Mizuho Securities, stated that when it comes to dollar/yen, recovery expectations support the greenback. Despite that, worries about coronavirus are capping the upside. For now, the markets stay focused on other currency pairs, like the Australian dollar, which is still in a clear uptrend against the dollar due to the jump in copper prices.

The Chinese yuan rose to 7.0490 per dollar on Monday in onshore trading, the highest since April 30. The yuan strengthened as Chinese share prices jumped to their highest level in five years. 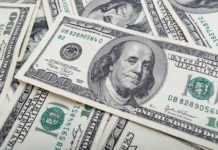 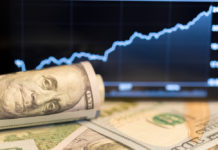