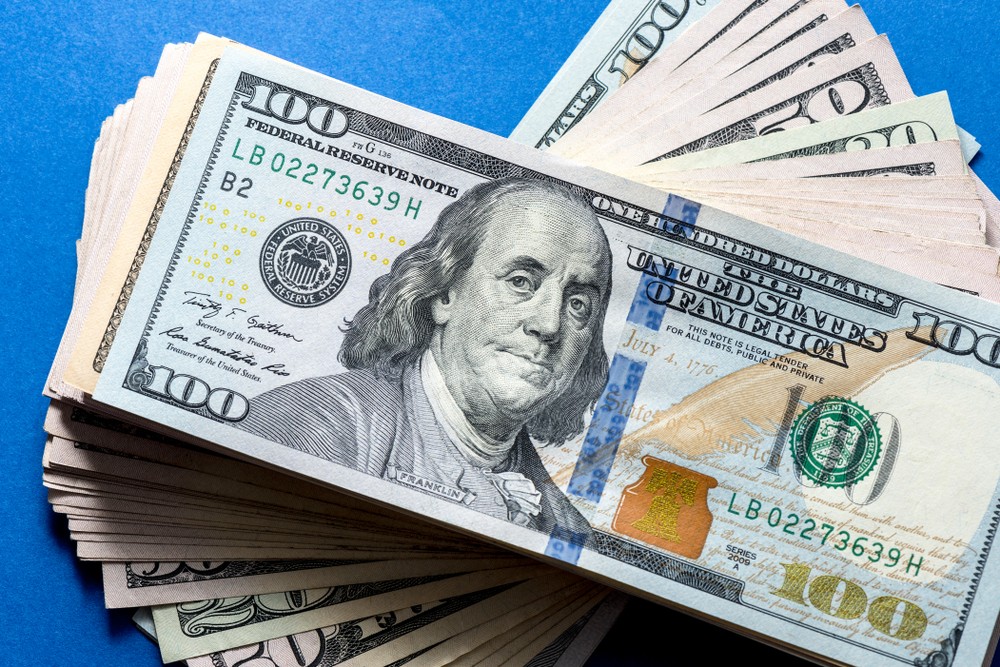 The U.S. dollar jumped to a one-year high on Tuesday on expectations the central bank will announce a tapering of its massive bond-buying program next month, and as concerns over soaring energy prices sent investors to the safe-haven greenback.

On Tuesday, yields on the U.S. two-year Treasury note jumped to the highest in more than a year. Treasury yields rose as investors sold U.S. debt, reckoning that bursting energy prices world fuel inflation and add pressure on the country’s central bank. As a result, the Federal Reserve may be forced to take measures sooner than anticipated.

Investors will be closely monitoring U.S. Consumer Price Index data on Wednesday. They are also waiting for retail sales data on Friday for further clues as to when the Fed might begin winding down its stimulus.

The dollar index, which measures the U.S. currency against a basket of major currencies reached its highest level since late September 2020. The index touched 94.519.

The spike in U.S. Treasury yields prompted investors to get rid of the Japanese yen versus the dollar. Investors’ actions caused the second-biggest daily fall in the value of the Japanese currency on Monday.

The greenback held near a three-year high versus the Japanese yen, which fell 4% versus the dollar in three weeks. The yen declined versus the greenback on Tuesday as Treasury yields continued to rise. 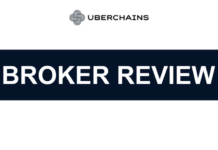 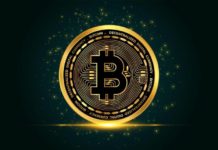 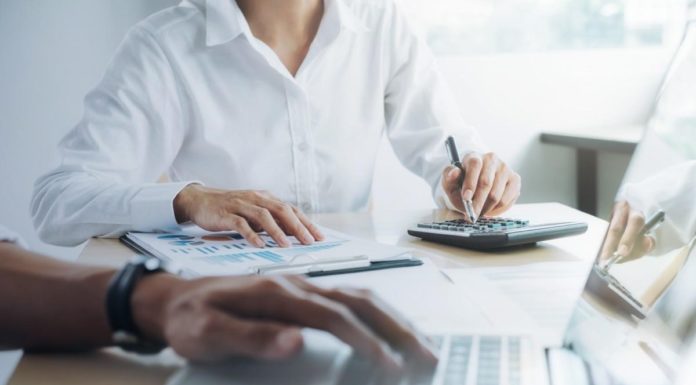