Home News Forex U.S. dollar firmed Thursday. What about the Yen and Yuan? 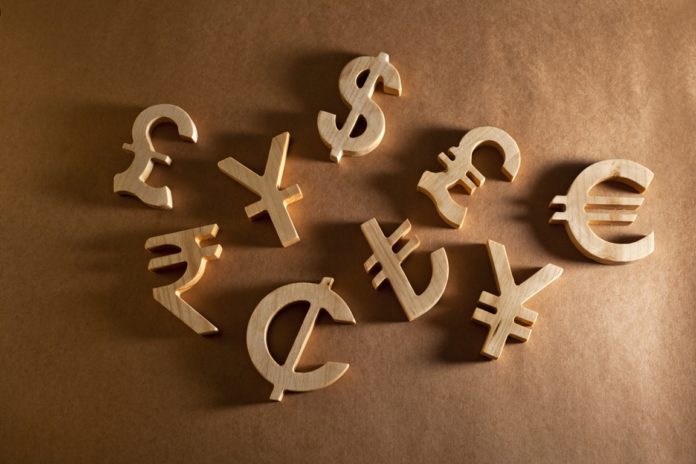 The dollar strengthened against major currencies on Thursday after the U.S. Federal Reserve’s upbeat assessment of the economic recovery. The Fed’s increased tolerance for higher inflation boosted Treasury yields.

The agency pledged at its policy meeting to keep rates near zero until at least the end of 2023. It hopes that for that time, the labor market reaches maximum employment. Furthermore, the Fed expects economic growth to improve from the pandemic-induced plunge they projected in June.

The dollar index climbed up about 0.32% to trade at 93.493 against six major currencies. It traded at 1.1763 against the euro, which briefly hit a one-month low.

The greenback initially plummeted down after the Fed’s announcement and weaker-than-expected U.S. retail sales data. However, it recovered again after Chair Jerome Powell’s comment on the economic outlook.

After the benchmark 10-year U.S. Treasury yield jumped above 0.7% overnight, traders broadly bought the U.S. dollar. Mitsuo Imaizumi, the chief FX strategist at Daiwa Securities, stated that this is the same reaction the market had when Fed Chair Powell introduced a new framework last month. Longer-term yields rose after the announcement. He thinks people feel they won’t be able to sell the dollar due to the higher interest rates.

Analysts noted that there is a risk of a slowdown in economic activity if the authorities don’t provide more fiscal stimulus. Shinichiro Kadota, the senior strategist at Barclays, stated that besides the presidential election, the focus would likely be on the U.S. fiscal support, which Powell said is essential.

How did the Asian currencies fare?

The Australian dollar briefly rallied due to the strong jobs data but then declined again as a firmer dollar swamped the currency. The Aussie last traded lower by 0.53% at $0.72665.

Meanwhile, the Bank of Japan kept its monetary policy steady on Thursday. It announced that the country’s economy remains in a severe state but has started to pick up.

The safe-haven Japanese yen traded at 105.08 against the dollar, slightly below a 2-1/2-month high of 104.81 marked overnight. And the Chinese yuan stood at 6.775 per dollar in offshore trade.