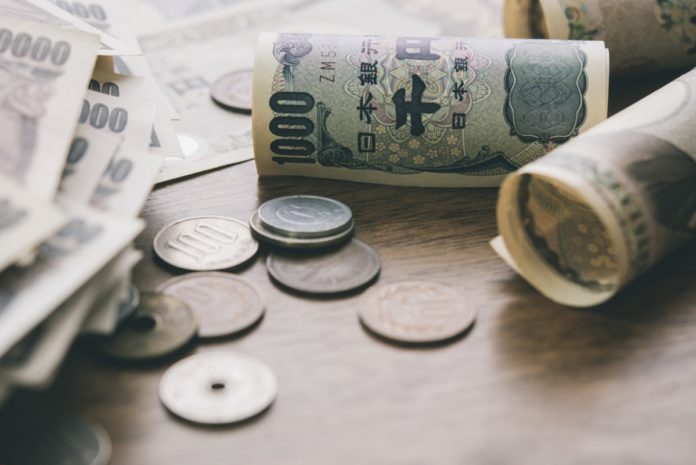 Commerzbank analysts noted that it is not good news for the greenback even if U.S. central bankers are pleased about the interpretation of their measures. If the dollar’s domestic purchasing power erodes more quickly, it will probably not maintain its purchasing power on the Forex market in the long run.

Meanwhile, the euro traded steady at $1.1903. The common currency is on track for a 1% monthly gain. Most of London’s traders are off on a banking holiday, though. So, attention turned to a few Federal Reserve officials due to speak through the week, as they continue working on the bank’s new policy framework. Traders are also waiting for Eurozone inflation data on Tuesday and U.S. payrolls on Friday.

How did Asian currencies fare?

The Japanese yen steadied on Friday after Shinzo Abe’s resignation as prime minister for health reasons. Traders were assured that Japan’s next leader would stay the course on the ‘Abenomics’ economic revival program. However, the yen lowered by 0.4% to 105.77 per dollar on Monday after climbing as far as 104.195 last week.

The Australian dollar also tumbled down by 0.2% after reaching a 21-month peak of $0.7381. Still, the Aussie remained set to post a fifth straight monthly rise. Meanwhile, the New Zealand dollar hit a post-COVID high of $0.6749 but afterward retreated slightly by 0.2%.

The Chinese yuan skyrocketed to a 14-month high of 6.844 against the dollar in offshore trade. Traders were optimistic due to the services’ growth rather than worrying about a stalled rebound in manufacturing. However, the yuan abandoned some gains later and traded at 6.8556 at last.