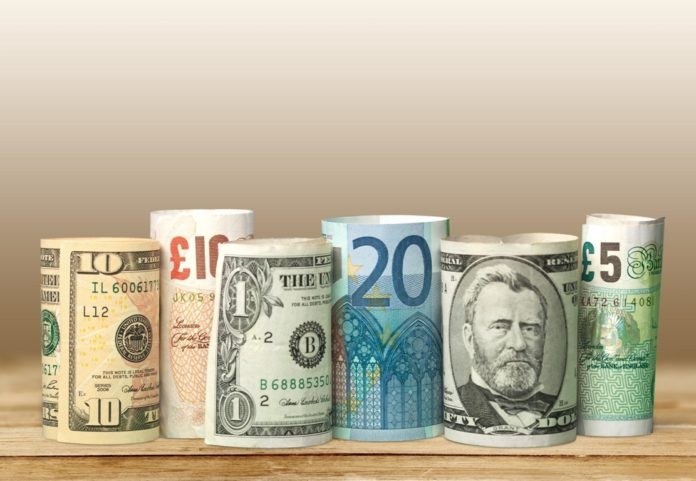 The U.S. dollar continued rising on Tuesday due to the investors’ concerns about rising tensions between the United States and China. The dollar climbed up by 0.1% to 99.55 against a basket of its rival currencies. It was near an almost two-week high of 100.83 in late April.

The greenback strengthened after U.S. President Donald Trump blamed China for the coronavirus outbreak ahead of a Nov. 3rd presidential election. His statements raised the fears of a new trade war.

However, the dollar’s gains were marginal due to the improved risk sentiment as the lockdown measures eased further in the number of countries. Traders hope that the global economy is close to or just past the worst of the sharp downturn.

Charalambos Pissouros, the senior market analyst at JFD Group, stated that the investors had turned their gaze back to the easing of the ‘stay at home’ measures and the slowdown in both infected cases and deaths helps the sentiment.

The Australian dollar soared. What caused its rally?

The Aussie gained as the oil prices surged forward on Tuesday. The currency edged up by more than 64 cents to $0.6454. The Reserve Bank of Australia left its targets for the cash rate, and three-year government bond yields unchanged at 0.25%, further boosting the Aussie.

Meanwhile, public holidays lightened trade in Japan and China. The yuan rose to 7.1195 per dollar in offshore trade. While it recovered from a six-week low of 7.1560 it hit in the previous session, the Chinese currency is still well below the range it was in last month.

Other commodity currencies like the Norwegian crown increased as well, as the oil prices jumped. U.S. crude grew by 6.6%, while Brent added around 5% as production fell and countries worldwide, including Italy, Finland, and several U.S. states, eased lockdown restrictions.

On the other hand, the euro declined by 0.1% to $1.0892 as German academics challenged the European Central Bank’s bond-buying program, taking their complaint to the court. A ruling is due later on Tuesday.