Home News Forex U.S. dollar rallied due to the promising news about vaccine 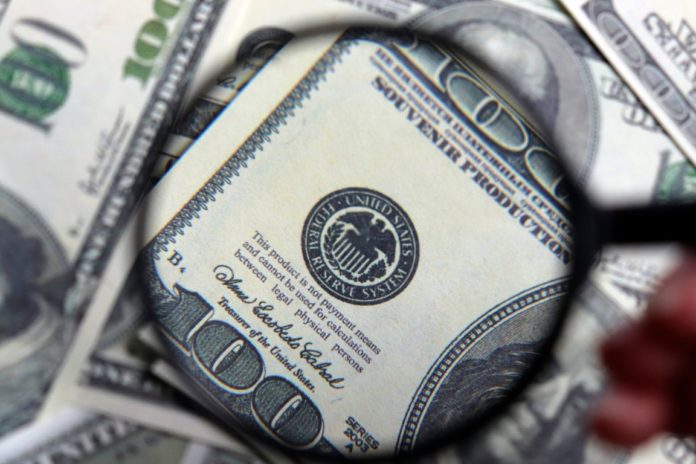 The dollar rebounded against major currencies on Tuesday as promising results from the trial for a vaccine for coronavirus improved sentiments in the market. Riskier assets, as well as currencies linked to commodities, rallied as well. This occurred most likely because of the oil price surge forward over the last few days.

Junichi Ishikawa, the senior FX strategist at IG Securities in Tokyo, noted that there had been a big improvement in risk sentiment because of the hopes for a vaccine. According to him, volatility in stocks is falling. Dollar-funding costs are also lower, and it’s easy for other currencies to push the dollar’s losses higher.

Meanwhile, the euro held onto significant gains against the dollar and the Swiss franc. France and Germany proposed a 500 billion euro recovery fund to offer grants to the regions hit hardest by the crisis. The proposed fund will probably mostly benefit Italy and Spain, as the pandemic hit their economies hardest.

The Euro traded at $1.0913 on Tuesday. It gained 0.9% against the greenback in the previous session. Against the Swiss franc, the euro stood at 1.0613, after jumping on Monday to the highest point in more than two months.

The pound also jumped against the dollar, trading at $1.2204. However, traders are apprehensive, as they wait for the release of British jobs data later on Tuesday.

The Australian dollar soared to $0.6530, close to a one-week high. The New Zealand dollar also gained 0.25%, to $0.6054. The kiwi increased briefly after the Reserve Bank of New Zealand’s Deputy Governor, Geoff Bascand’s, announcement. He stated that the central bank would re-evaluate its monetary easing in about three months to determine whether to do more or take the foot off the pedal a little bit.

On the other hand, the Chinese yuan was steady at 7.1090 per dollar in the onshore market. Traders remain wary due to escalating tension between the U.S. and China over trade policy. This is in addition to criticism of China’s early response to the coronavirus.