Home News Forex U.S. dollar rallied. What about the other currencies? 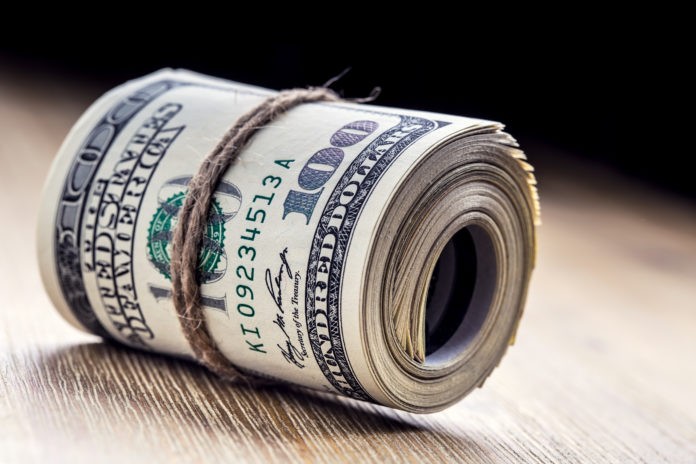 The U.S. dollar skyrocketed on Friday due to rising geopolitical tensions. This was compounded by fears that the second wave of coronavirus cases could hinder a swift economic recovery. The greenback is on track for its best weekly gain in a month.

While it was flat in European morning trade, overall, the dollar has gained about 0.3% this week against a basket of currencies.

The Forex Markets’ main focus was on the surge in virus cases in many U.S. states this week. New infections were detected in Beijing as well, increasing traders’ concerns of a return to global lockdowns.

Commerzbank analysts stated that even if there won’t be a “second wave,” a renewed rise in infection numbers shows that things are not going to return to normal for a long time.

What about the Australian dollar?

However, Australian Prime Minister Scott Morrison stated that a “sophisticated state-based actor” has been trying to hack a wide range of Australian organizations for months. That caused even more turmoil in markets.

On Friday, the euro was flat, at $1.1207. It has lost about 1% versus the dollar since Tuesday. Traders are looking out for a European Union summit at which bloc leaders will attempt to navigate regional divisions over a 750 billion euro coronavirus recovery fund.

Amelie de Montchalin, French Junior European Affairs Minister, stated on Friday that she could not rule out Brexit talks ending without a deal. But it remains in Britain’s interests to reach an agreement.