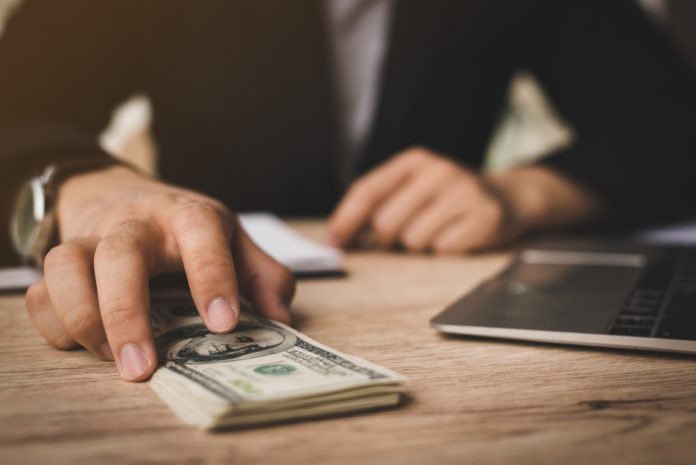 The U.S. dollar hit high against major currencies on Monday. Investors’ worries about tightening liquidity and recent declines in global stocks amidst the worsening coronavirus crisis accelerated their flight to cash.

It has also skyrocketed versus the euro, reaching the three-year record. But slowed moderately soon and traded a little changed at $1.0707 per euro.

Against the Australian and New Zealand dollars, the greenback closed in on multi-year highs as the self-isolation economic cost caused the largest intraday decline in New Zealand shares.

However, the dollar traded down by 0.5% at 110.27 against the Japanese yen. This followed after fluctuating between gains and losses at first. It also approached an 11-year high versus the New Zealand dollar as the country prepared to enter lockdown for the next 48 hours to contain the coronavirus.

Will the dollar continue gaining?

Investors are hopeful that big fiscal spending will mitigate the damage to the global economy. However, uncertainty about the spread of the virus will probably support the dollar in the future too.

Yukio Ishizuki, the FX strategist at Daiwa Securities in Tokyo, noted that investors have moved from risk-off. They moved into a phase where players are competing with each other for the safety of holding dollars in cash. There are still many investors who need to sell riskier assets, according to him. Additionally, they want to hold their money in dollars.

During the last few days, investors have been liquidating positions in safe-havens and other riskier investments to keep their money in dollars. As the coronavirus pandemic is causing chaos worldwide, traders fare that economics will collapse further. As a result, uncertainty drives them to act rashly.

The dollar has skyrocketed against many emerging market currencies in Asia, along with European ones. It increased to a record high against the Mexican peso and the Thai baht.

Meanwhile, major central banks have increased efforts to ease a global dollar funding crunch, but the U.S. currency remains in demand so far.