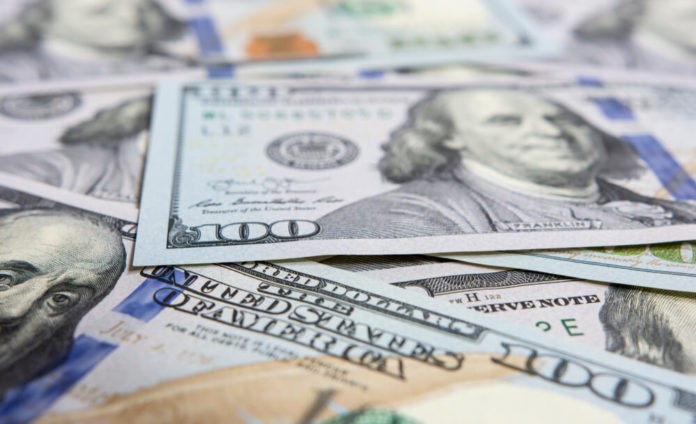 The U.S. dollar once more demonstrated its strength on Monday. It climbed against the main peers, reaching a four-month high versus the single currency, as traders positioned for an earlier tapering of Federal Reserve stimulus.

The U.S currency strengthened as far as $1.1742 to the euro, extending a 0.6% pop from Friday when a strong U.S jobs report stoked bets that a reduction in asset purchases could start in 2021 and higher interest rates could follow as soon as 2022.

In addition, the dollar also reached an almost two-week high of 110.37 yen.

Dollar and the U.S. economy

On Friday, the Labor Department released its nonfarm payrolls report. Nonfarm payrolls rose by 943,000 for the month while the unemployment rate fell to 5.4%. The payroll increase was the best since August of 2020. Average hourly earnings also increased more than expected in July.

Education also reached great results in July, with 261,000 new hires. That also left private payrolls up 703,000 for the last month, about in accordance with expectations.

The unemployment rate declined from the pandemic’s peak of 14.8%, nonetheless, remains well above the 3.5% before the crisis. The U.S. Federal Reserve promised to keep ultra-easy monetary policy in place until they see stronger signs of full employment. 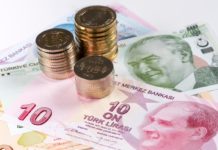 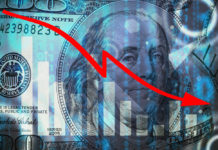