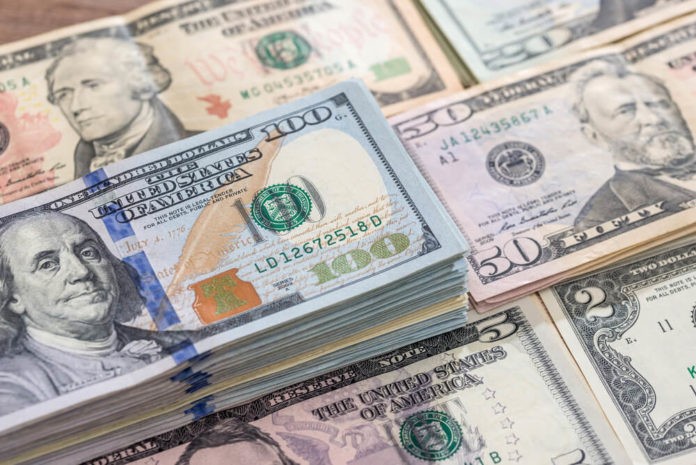 The U.S. currency hit a nine-month high against the euro as well as held broad gains elsewhere on Wednesday as investors decided to cut exposure to riskier currencies, mostly on virus concerns. The New Zealand dollar fell on Wednesday following the Reserve Bank of New Zealand decision. The central bank left interest rates unchanged at a record low of 0.25% owing to uncertainty regarding the Covid-19. The highly contagious variant of Covid-19 found a foothold in formerly Covid-free New Zealand.

The New Zealand dollar heavily sold on Tuesday declined further to also make a nine-month trough at $0.6868. But the kiwi soon recovered, climbing to $0.6933 because hikes were still on the horizon. Currently, markets are now pricing a 60% chance of a hike in October.

The Reserve Bank of New Zealand was ready to raise the interest rates but the Covid-19 changed its plans. So, now it depends on Covid-19 if this lockdown’s short, then rate hikes are on the table. Nevertheless, there’s always going to be a half chance if it continues longer and the market’s not willing to raise interest rates.

The British pound and the commodity-exposed Australian and Canadian dollars all hovered near recent lows against the dollar. But the Canadian dollar recovered slightly from an overnight one-mo

The dollar index stood at 93.068, just below the one-week high it hit on Tuesday. The nervous risk sentiment helped to boost the greenback.

The pound fell to its lowest point against the dollar on Tuesday. The risk-averse mood held the pound near that level at $1.3754.

Another major currency, the Japanese yen eased on the dollar overnight but rose against other currencies. It touched a 5-1/2 -month high of 128.21 per euro in the Asia session. The yen traded at 109.55 per dollar.

The trade-exposed South Korean won recovered from an 11-month low it touched one day earlier. On Tuesday, a government official said he was closely watching out for a possible overshoot in exchange-rate movements as foreigners sell stocks.