Home News Forex U.S. Dollar Rose, The Aussie Lowered, But How About Euro? 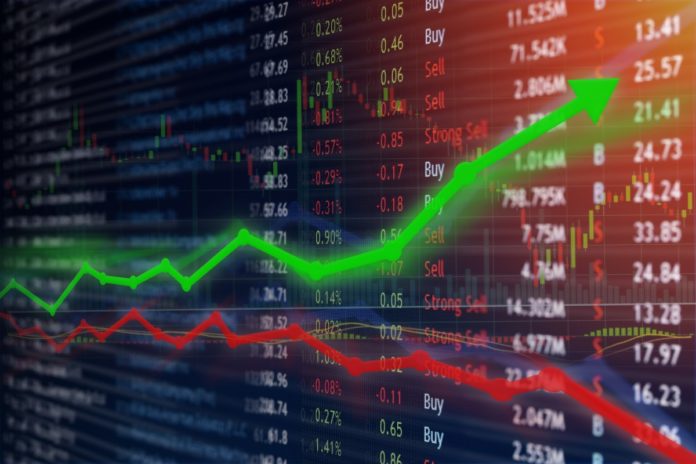 The U.S. dollar increased against commodity currencies after a recent downfall. It fell a few days ago after the World Health Organization named the outbreak as a pandemic, causing panic among investors.

Australia announced it would pump 11 billion Aussies in fiscal stimulus into its economy by June, trying to combat the virus’ impact. Nonetheless, the Australian and New Zealand dollars each lowered by about 0.2%.

The U.S. and Britain have made emergency rate cuts to boost the markets. The euro remained steady on Thursday as the traders were waiting to see what measures the European Central Bank would take to combat the coronavirus’s impact.

During the last few days, the euro has risen on expectations of further rate cuts in the U.S. However, the currency was flat at $1.1260 in Asian trade at the end of the week.

Meanwhile, the rates have fallen by 0.5%, nearing a record low. Analysts warned that further cuts could hurt bank margins. The traders speculated that the ECB would cut its main deposit rate by ten basis points; however, they refrained from radical actions.

After U.S. President Donald Trump downplayed the risks from the coronavirus, causing disappointment in investors, he stated that he would address economics and healthcare later.

The Sterling Lost Moderately. What Caused its Fall?

The sterling lost insignificantly after the Bank of England made a surprise half-a-percentage-point rate cut along with a $39 billion government stimulus package. The currency traded at $1.2815 at last.

Even if the ECB wheels out a cocktail of lower rates, that’s not going to inspire much confidence that the eurozone economy is going to escape recession – noted Head of FX strategy at NAB, Ray Attrill. He hopes that the traders will have something more tangible on the fiscal side sooner rather than later.