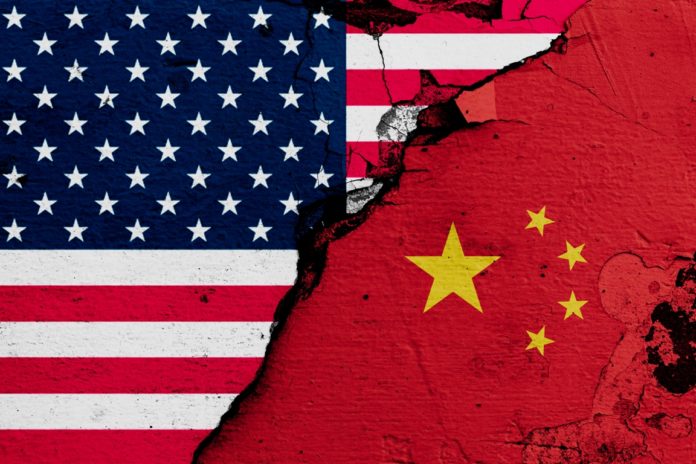 The U.S. dollar climbed up on Wednesday after declining recently. Renewed protests in Hong Kong, along with worries about the U.S. response to China’s proposed security law, boosted safe-haven demand for the greenback.

On the other hand, the Chinese yuan plunged to its lowest point in almost nine months due to concerns about heightened tension in Hong Kong, as well as a seasonal rise in Chinese corporate demand for dollars.

The yuan dropped to 7.1595 per dollar in onshore trading. Chinese companies listed in Hong Kong bought the greenback to make dividend payments to their overseas investors. That further exacerbated the yuan’s fall.

Financial markets fluctuated between optimism and pessimism regarding the global outlook. Some traders expect quick recovery with a resumption of business activity as the coronavirus pandemic weakens. However, others fear that the threat of U.S. sanctions against China for its treatment of Hong Kong may worsen risk sentiment again.

Junichi Ishikawa, the senior FX strategist at IG Securities in Tokyo, stated that the markets are in a broad risk-on trend currently.And the only thing that can change this is the U.S.-China relationship. According to him, more problems between these two countries will slow the dollar’s recent decline. It can potentially lead investors to buy the dollar as a safe-haven.

What about Riskier Currencies?

The Australian dollar tumbled down to $0.6642, while the New Zealand dollar slid to $0.6195. Concerns about U.S.-China tensions hurt demand for riskier assets as well, causing their decline after a short rally.

The greenback was locked in a narrow range at 107.53 yen, but the Japanese currency jumped up against the euro and the antipodean currencies due to rising safe-haven demand. 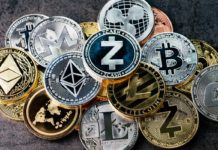 How To Make Money With Reflection Tokens