Home News Forex U.S. dollar steadied while the Aussie and the Kiwi gained 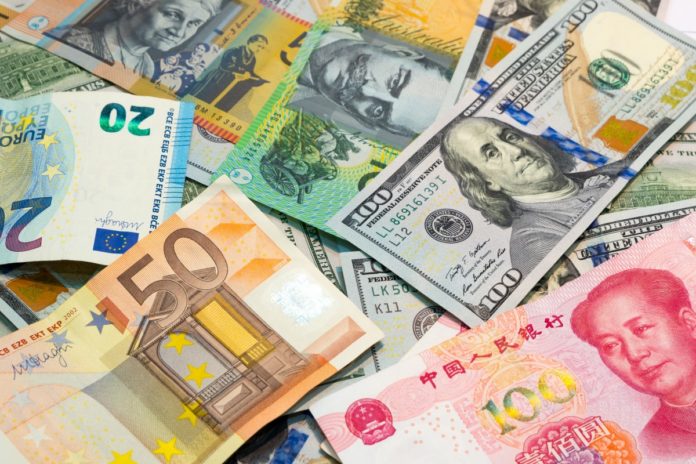 The dollar remained steady against a basket of currencies on Tuesday. Investors waited for the first U.S. presidential debate while simultaneously tracking developments on the U.S. stimulus bill.

During the first U.S. presidential election debate, Republican Donald Trump and Democrat Joe Biden will square off later on Tuesday.

Daisuke Karakama, the chief market economist at Mizuho Bank, stated that if the debate puts Trump on the back foot and Biden keeps his lead, it could lead people to let go of their dollars. He also added that the greenback market had been broadly bottoming out since mid-September. Now the question is, what would be the trend in October. Thus far, market participants are keeping a close watch on any stimulus package plans.

Will the policymakers offer new stimulus?

On Monday, House Speaker Nancy Pelosi stated that the Democratic lawmakers were unveiling a new $2.2 trillion Covid-19 relief bill. It is meant as a compromise measure that reduces the costs of economic aid.

Meanwhile, the British pound gained 0.18%, trading at $1.2856 in Asia. The Sterling extended its overnight gains due to optimism about a Brexit trade deal. Against the euro, the British currency traded at 90.77 pence.

The EU and Britain declared that a post-Brexit agreement was still some way off. However, European Commission chief Ursula von der Leyen added that a deal was still possible.

The euro was steady at $1.1674. European Central Bank President Christine Lagarde remarked that the external value of the shared currency impacts inflation.

The dollar changed insignificantly against the Japanese yen at 105.52 yen, while the risk-sensitive Australian dollar gained moderately. The Aussie traded at $0.7084 at last, while the Kiwi stood at $0.6568.