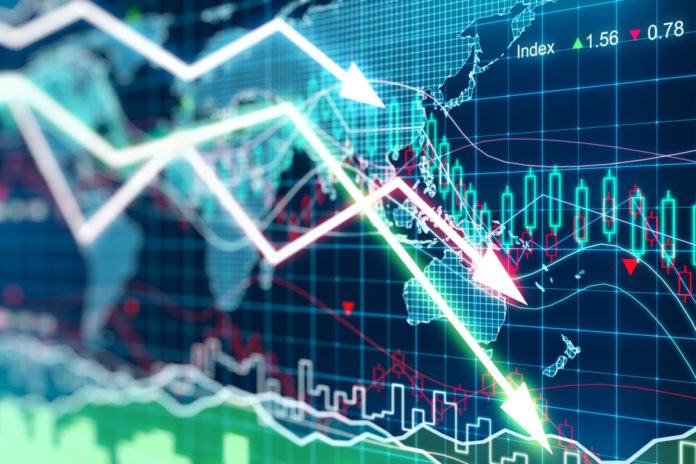 The U.S. dollar lost some gains on Monday as traders worry about the U.S. economy’s slowing recovery. It traded at 105.90 yen, lowering from an early high of 106.44.

U.S. bond yields have plunged to their lowest level since March. The 10-year rate lowered by almost 0.50%, undermining the greenback’s yield attraction.

Meanwhile, the Euro changed insignificantly at $1.1768, rising from a low of $1.1741 touched earlier in the session. Despite that, the common currency is still more than a cent below Friday’s two-year high of $1.1908.

Minori Uchida, the chief currency analyst at MUFG Bank, noted that the Euro hit a speed bump on some technical signs of being overbought in the near-term. However, the dollar’s decline will probably continue further. Real U.S. interest rates are tumbling down even as the country is running a big current account deficit.

Traders have reasons to worry about the U.S. outlook. Policymakers have struggled to clinch a deal to sink more money into the world’s largest economy. Meanwhile, an expanded unemployment benefit expired on Friday. It was worth about $75 billion per month, accounting for nearly 5% of personal income.

On Sunday, White House Chief of Staff Mark Meadows stated that he was not optimistic about reaching an agreement soon on a deal for the next round of legislation to provide some help to U.S. citizens hit hard by the coronavirus pandemic.

The market has not shown an immediate reaction to the downgrade thus far, but it still marked contrast with the European Union, which managed to upgrade its rating outlook to positive from stable.

How is the Euro faring?

Zach Pandl, the co-head of global foreign exchange at Goldman Sachs, noted that the deal could be conducive to shifting to the Euro at the expense of the greenback among managers of official currency reserve.