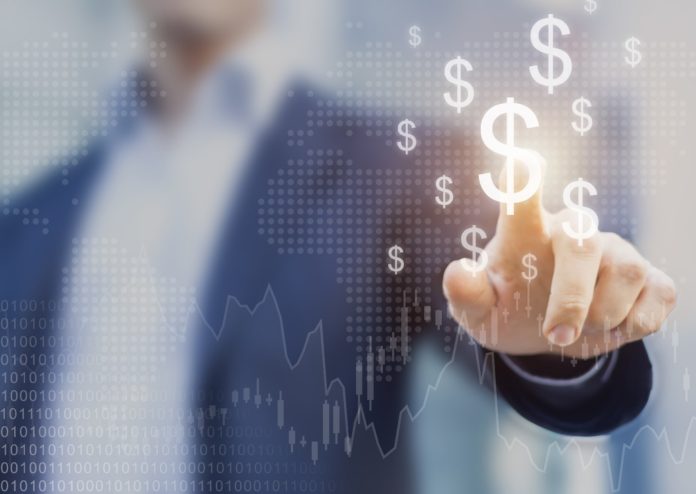 The U.S. dollar, or the greenback as many people call it, fell on Tuesday. It could not gain momentum, with most major currency pairs little changed as investors waited for major central bank meetings this week.

One major bank, the Bank of Canada, meets on Wednesday. European Central Bank and Bank of Japan meetings are on Thursday. Exactly in one week, officials from the Reserve Bank of Australia will meet to discuss various topics. The Bank of England, Norges Bank, and the U.S. Federal Reserve will take place on Thursday.

Another manor bank, the Bank of Japan, should maintain its massive stimulus program and slash its inflation forecast. Many central banks are preparing to scrap pandemic-era policies, but not the Bank of Japan.

The Canadian dollar was stable on Tuesday ahead of Wednesday’s meeting. Analysts expect the country’s central bank to raise the inflation forecast. They also expect the Bank of Canada to scrap or at least reduce its pandemic-era buying program.

So far this year, energy-exporting currencies whose central banks are preparing to tighten, such as the Norwegian crown, outperformed. Strategists from ING also mentioned other interesting details in a note to clients. The yen and the euro are the worst performers in the G10 space, according to strategists.

The euro rose 0.1% to $1.162. Expectations that the ECB will take a dovish position when it meets weakened the euro in recent sessions.

China’s offshore yuan strengthened its position against the greenback, with the pair changing hands at 6.3771. The country’s Vice Premier Liu He spoke with U.S. Treasury Secretary Janet Yellen. Relations between the world’s largest economies are quite complicated, so any communication is good news.

The largest cryptocurrency in terms of market value fell around 0.6% to $62,742.65. Last week, Bitcoin reached its best result in its history.