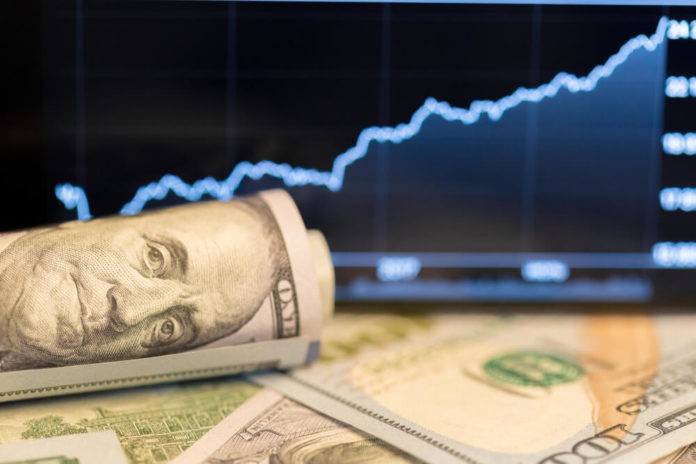 The dollar was under pressure on Wednesday due to crumbling U.S. yields. Thus far, Congress left the latest coronavirus relief package hanging in the air. Meanwhile, the Euro is soaring against the greenback.

It seems that the U.S. recovery is lagging in Europe. Such perception boosted the common currency just below a two-year high. The Euro last traded at $1.1808. And the British pound was steady at $1.3080.

Meanwhile, traders’ focus turned to the Washington stalemate and U.S. private jobs data, which is due later today.

Imre Speizer, the FX analyst at Westpac in Auckland, noted that failure to agree on a fiscal package had pushed back the greenback. But if Congress agrees on something in the next few days, the dollar will likely bounce back.

On Tuesday, White House negotiators promised to work around the clock with congressional Democrats to try to make a deal on coronavirus relief by the end of this week.

However, lawmakers have allowed a $600-a-week unemployment benefit to lapse while they negotiate a new arrangement. Treasury Secretary Steven Mnuchin stated that they are not going anywhere close to the $3.4 trillion that Democrats have been seeking.

The U.S. dollar VS the Euro

Since March, the dollar has been falling as calmer markets, and central bank liquidity measures have eased demand for the world’s reserve currency.

In recent weeks, the greenback’s prime antagonist has been the Euro, which in July posted its best month in almost ten years against the dollar. However, analysts at ING stated that equity investors have yet to really buy into the European recovery story.