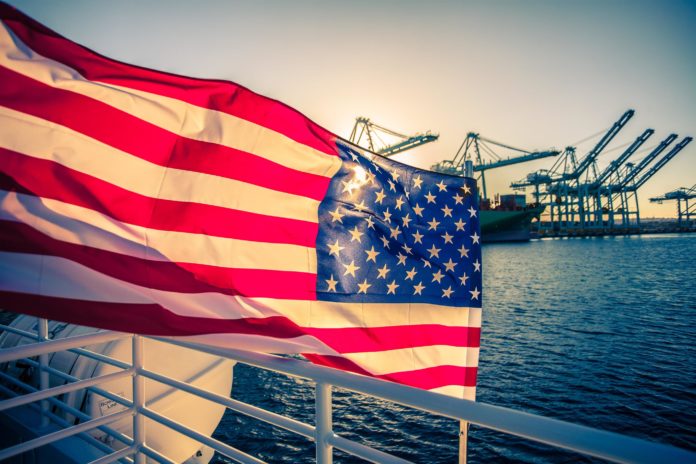 The world’s largest economy suffered serious losses due to the coronavirus pandemic. Hopefully, the country’s economy surpassed expectations, as the economy grew at its fastest pace ever in the third quarter. As a reminder, the second quarter was really bad. It is worth mentioning that, third-quarter gross domestic product (GDP), a measure of the total goods and services produced in the July-to-September period, expanded at a 33.1% annualized pace. According to the Commerce Department’s initial estimate for the period.

As a reminder, the gain came after a 31.4% plunge in the second quarter. People should into consideration that, the previous post-World War Two record was 16.7% that dates back to the first quarter of 1950.

Importantly, the economy bounced back in the third quarter of the year. However, there is a lot of work to do and it won’t be easy to solve all issues. It is worth noting that, stimulus programs that helped to boost the economy expired or will expire in the near future. Notably, fiscal support is diminishing.

Increased consumption along with solid gains in business and residential investment, as well as exports helped to support the economy. Importantly, the powerful growth pace came after states across the country shut down large most businesses. The state governments wanted to curb the spread of the coronavirus pandemic. Without a doubt, the news regarding the third-quarter was good for the economy.

However, the country faces a tougher road as coronavirus cases continue to rise and worries grow over the health and economic impacts. People should keep in mind that, nearly half the 22 million lost in March, as well as April, remain unfilled. Importantly, the unemployment rate remains at 7.9%. Unfortunately, more than 12 million Americans are still out of work.

Interestingly, the GDP release came just five days before Election Day. The state of the economy is one of the most debated topics. It is worth mentioning that, Q3 growth came amid a resurgence in consumer activity, which accounts for 68% of GDP.

Despite the fact that most of the country remained in a cautious reopening, shoppers began returning to stores. Moreover, the bar and restaurant industry entered the first lukewarm phase of resuming business despite restrictions on capacity.

Notably, personal consumption increased 40.7%, while gross private domestic investment jumped 83% amid a 59.3% increase on the residential side.

It was a great quarter for the U.S. economy. However, as millions of people are still out of work, both parties should come to an agreement to help people affected by the crisis.