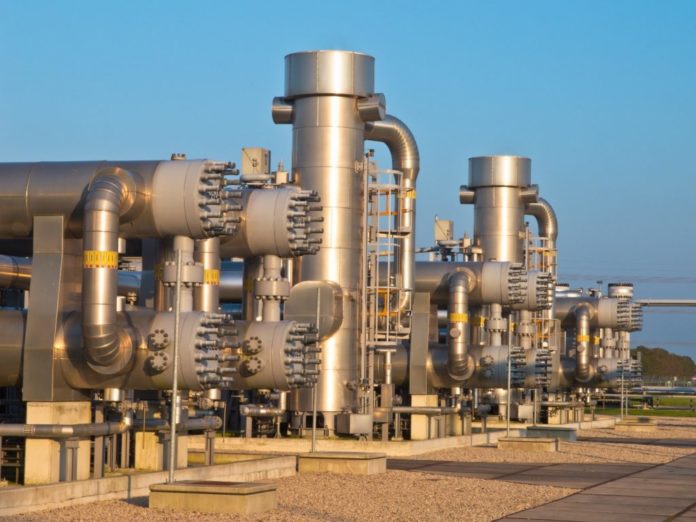 U.S. oil and gas business attempted to take offshore services back up and to work on Thursday as the extent of Hurricane Ida’s damages displayed more apparent.

Ida’s 150-mile-per-hour (240 kph) blows created a direct punch to the nation’s energy base. Approximately 80% of the Gulf of Mexico’s oil and gas production continued offline in hundreds of platforms and rigs as energy firms fought to perform aerial reviews and render workers because of injuries to onshore terminals and base sites.

Several companies, including BHP and Murphy Oil (NYSE: MUR), took the initial steps for restarting offshore output. But they were in the opposition. , only 39 of the 288 platforms evacuated last week had acquired new crews by Wednesday.

Some pipeline and oil processing facilities were ready to continue operations. But most were thwarted by power blackouts, shortage of supplies, and losses created by the powerful winds. Port Fourchon, Louisiana, an essential core of offshore logistics, was stranded without energy and water, and its roads closed to all but emergency vehicles.

The storm’s sharpness was drawn into the center by losses from a drillship thrown by Ida’s winds. Trembled crew members on Noble Corp’s Globetrotter II invited the U.S. Coast Guard for help, which stated it sent a cutter and aircraft to conduct the vessel to port.

Seven oil factories that produce gasoline and various motor fuels could be out of business for approximately four weeks because of a power and water shortage. The storm knocked out factories in southeast Louisiana operated by Phillips 66 (NYSE: PSX), Valero Energy (NYSE: VLO), Marathon Petroleum (NYSE: MPC), and PBF Energy (NYSE: PBF).

Refinery operators who carefully idled facilities before the storm face the serious and delicate job of lighting up massive boilers and pressure vessels to provide fuel. 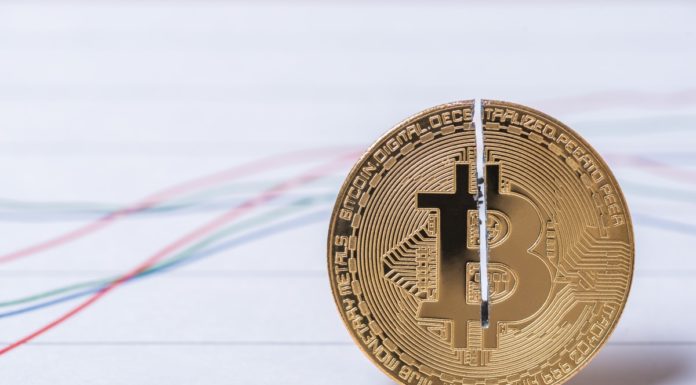