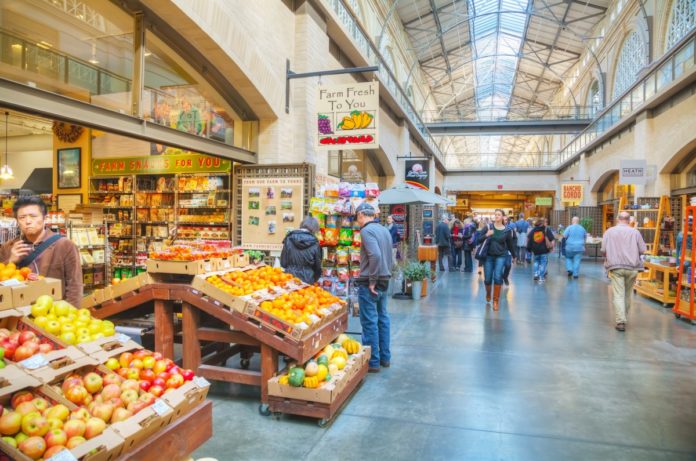 The trade war between the two largest economies in the world created numerous problems for the economy. However, one of the most serious casualties of this protracted dispute is the U.S. agricultural industry.

U.S. farmers, as well as the companies, lost a lot of money as China imposed tariffs on U.S. products. Nevertheless, there are other factors, as well, for example, falling prices, and natural disasters. The trade war along with the problems mentioned-above undermined the stability of this industry.

Across the country the number of farms which went bankrupt increased by 24% since September 2018. Farms had to declare bankruptcy as trade disputes with China and other countries led to higher tariffs.

The U.S. used to export soybeans and other products to China. However, the trade war seriously altered the plans of the farmers. In the U.S. bankruptcy provides an opportunity to deal with accumulated debts and to continue operating.

Nevertheless, bankruptcy is the only tip of the iceberg, as there is no shortage of issues such as debts at record levels, late payments, etc.

In the U.S., farmers are in a difficult situation. In 2017, the U.S. exported nearly $20 billion worth of agricultural products to the People’s Republic of China. However, in 2018 exports fell to $9.1. It means that in comparison with 2017, exports declined by more than $10 billion.

It makes sense, as China imposed tariffs of up to 25% on various U.S. goods, including soybeans, apple, cotton, etc.

Also, Chinese buyers started to buy soybeans from Brazil and other countries. It means that U.S. companies and farmers lost market share to other suppliers.

U.S. President Donald Trump initiated the trade war with China and several other nations. His main argument is countries used to generate income at the expense of U.S. interests.

It is important to remember that politically important states such as Wisconsin and Pennsylvania supported Trump in 2016. However, due to the problems in the agricultural sector, he may lose support from several farming states.

Last month President Trump promised farmers that “phase one” deal with China would provide relief to their businesses. The problem is that the date when Trump and China’s President Xi Jinping would sign this agreement remains unknown.

Moreover, he stated that China would buy U.S. agricultural products. According to Trump, China would commit to more than double its purchases of U.S. products, and it may even reach $50 billion.

It won’t be easy to achieve this goal as according to the reports Chinese leaders are reluctant to support such a concrete commitment.

Based on the information from the American Farm Bureau, 40% of farm profits in 2019 are expected to come from federal assistance. However, farmers prefer to want markets, and they would like to earn money by selling their products. Even the financial aid program is controversial as the biggest farms received most of the money. This shows that financial aid is not the best solution to help U.S. farmers.

How To Choose NFT To Invest In?