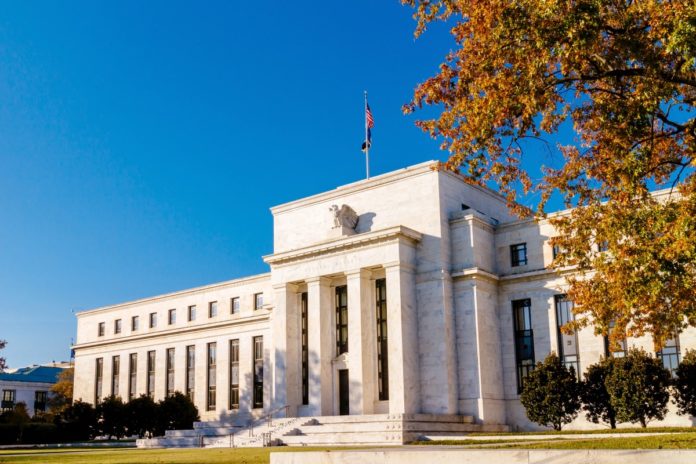 The U.S. Federal Reserve is one of the most famous central banks in the world. It is not surprising as the U.S. has the largest economy. It means that the central bank, as well as other institutions, are constantly monitoring the situation.

Moreover, ongoing coronavirus crisis is a serious challenge to the Federal Reserve. The country’s central bank is using its nearly unlimited power to soften the economic impact. However, even for the Federal Reserve, it is not an easy task to accomplish this goal.

Nevertheless, the central bank is actively working to support the economy. For example, since the middle of March, the fed bought more than $1.2 trillion in Treasurys as well as mortgage-backed securities. Furthermore, the central bank made it clear that it will continue buying to keep credit markets from seizing up.

Interestingly, in cooperation with the Treasury Department, the Fed plans to enter non-traditional markets. As a result, it will lend money directly to corporations. Moreover, the Fed plans to unveil a “Main Market” program. The purpose of this program is to help smaller firms. 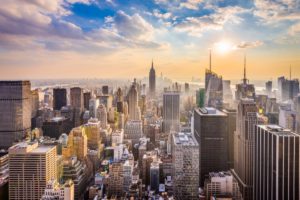 Recently, the White House and lawmakers reached an agreement regarding the $2 trillion stimulus package. Hopefully, the Senate, as well as Congress, already approved the relief bill.

This historic bill comes at a time when the world’s largest economy is struggling to deal with coronavirus. Millions of Americans applied for the unemployment benefits.

Importantly, the $2 trillion relief bill includes $454 billion to backstop Fed lending programs. Thanks to the relief bill, the Federal Reserve has the opportunity to inject as much as $4 trillion into the economy.

It is important to note that, Fed spent less money on its bond-buying in the six years after the financial crisis.

However, the central bank already used some of its firepowers by cutting interest rates to near zero. Hopefully, people do not have to worry about the Federal Reserve and its ammunition. According to the Fed chair Jerome Powell, he and his colleagues still have potent weapons at their disposal.

World-famous investment bank Goldman Sachs expects the U.S. economy will shrink at an annual rate of 34% in the next three months, thanks to actions to slow the spread of the virus.

The Federal Reserve in collaboration with the federal government has the potential to boost the U.S. economy. The country’s central bank is ready to do whatever it takes to save the economy.