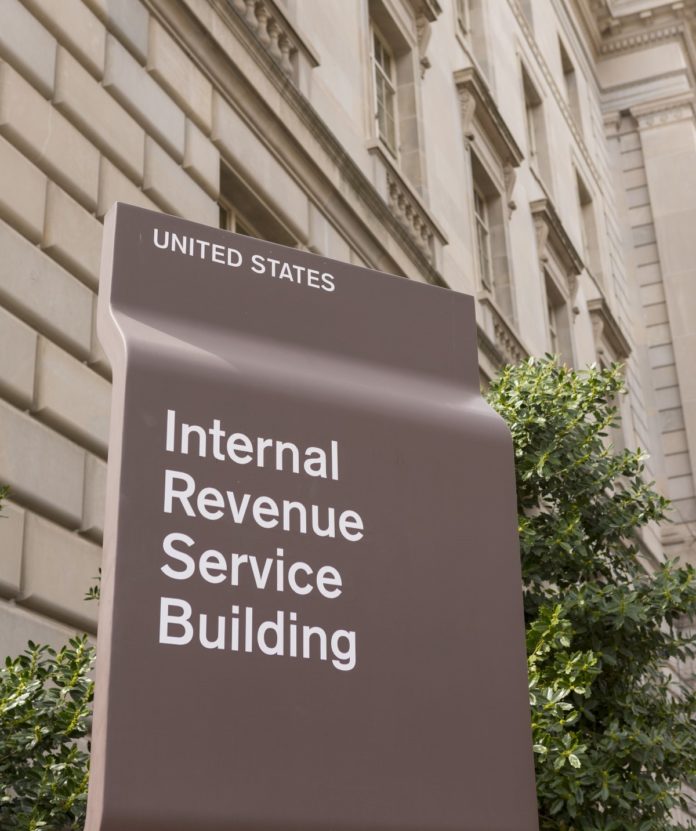 The U.S. Government Accountability Office (GAO) stated that the IRS was not doing enough when it came to crypto tax laws.

Thus, game token owners do not have to worry about this topic. Game tokens operate within “closed” digital economies. Usually, gamers are using game tokens for in-game purchases. Sometimes, game developers can withdraw their tokens. Though, game companies already file such transactions under Form 1099. 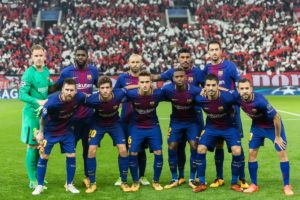 Famous football clubs realized the importance of crypto-related projects. For example, the fourth most valuable sports team in the world partnered with fintech platform Chiliz.

The world-famous club FC Barcelona in cooperation with Chiliz created a blockchain-based token for the sports franchise.

The CEO and founder of Chiliz and Socios Alexandre Dreyfus commented on this news. According to Dreyfus, they are proud to launch the Barca token on the Chiliz blockchain platform. He referred to Chiliz’s Ethereum-based blockchain.

Several months ago, Chiliz began working on Socios. Moreover, 100,000 users tested this platform. Currently, the platform is no longer in the beta phase.

Fans will have the opportunity to receive this token as a reward for participation in Socios. Fans, as well as interested parties, will be able to spend the asset on products and events.

These assets will be priced against Chiliz’ native token CHZ.

As in the case of PSG and Juventus, Barcelona’s tokens are based on Chiliz’s Proof of Authority Ethereum-based blockchain as ERC-20 tokens.

Thus, crypto-related projects will help to make cryptocurrencies more popular, as millions of fans will learn about this industry.