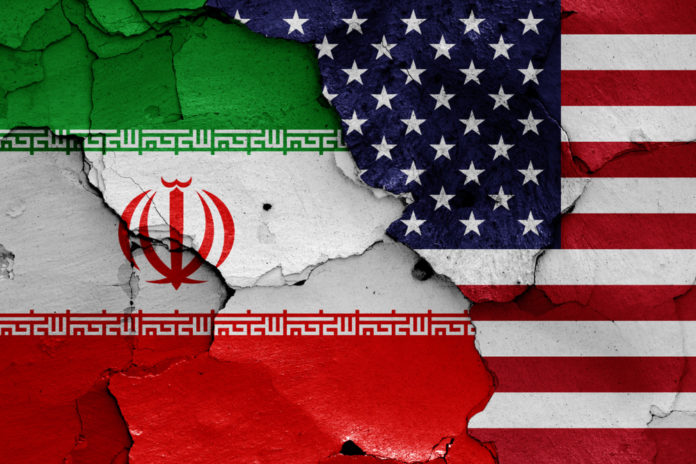 The state of the local economy is far from being ideal. However, Iranian companies are working hard to adapt to the ever-changing reality. However, it is not an easy task as the U.S. sanctions created many problems for Iran.

Interestingly, local companies are increasingly producing the sorts of goods that Iran had long imported from abroad. Smaller companies in the meantime started to hire more people. Based on the information taken from data provided by the Iranian government, the country’s non-oil industry’s gross revenues increased by 83% in the past several years. Moreover, it surpassed the energy sector that is struggling to deal with sanctions.

According to the governor of Iran’s central bank, the country’s economy grew by 1.3 from March to mid-September.

Iran, its economy and Biden Administration

Importantly, thanks to a strengthened domestic economy, Iran has the opportunity to defend its interests. As a reminder, Joe Biden will replace Donald Trump in the White House in less than two weeks. Iran made it clear that it is ready to respect the deal that dates back to 2015. However, the U.S. must abide by its previous commitments under the nuclear deal before any negotiations on the country’s return to the accord can take place.

It is worth noting that, Joe Biden will attempt to undo the damage his camp believes was done when Donald Trump pulled the U.S. out of the deal in 2018. The incoming administration is ready to honour the terms of the 2015 nuclear deal. However, Iran must comply with the terms of the original agreement.

Both countries should join forces to resolve this issue as soon as possible, as military intervention is not the option due to various reasons. It won’t be easy to cope with this problem that started many years ago. However, the U.S. and Iran should forget about past mistakes and leaders have to pay more attention to the nuclear deal.