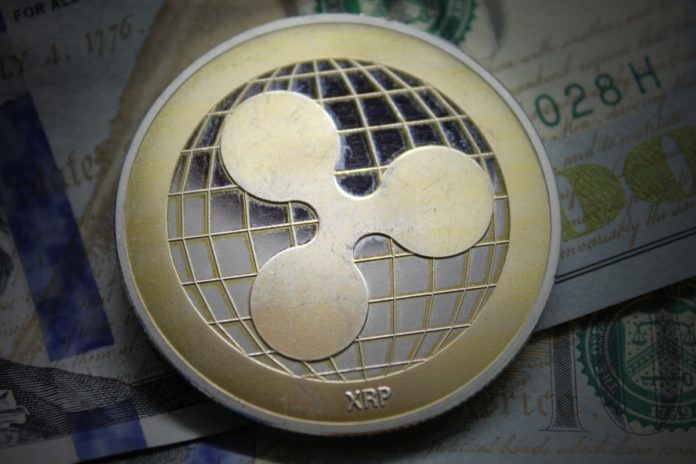 The U.S. Securities and Exchange Commission (SEC) filed an action against Ripple, its former CEO and founder Christian Larsen, as well as its current CEO Bradley Garlinghouse. According to information provided by SEC, they raised more than $1.3 billion through an unregistered securities offering.

Importantly, the suit claims that Ripple violated securities laws by selling XRP, over a seven-year period starting in 2013. Based on the information taken from the complaint, the illegal securities offering created an information asymmetry. As a result, Larsen and Garlinghouse sold XRP to investors who only knew what Larsen and Garlinghouse wanted them to know. Interestingly, at the heart of the suit is a basic question about XRP: is it a security or a currency.

The agency claims that it is a security, and so Ripple didn’t provide its investors with the proper information, they needed to assess any potential risk. According to CEO Bradley Garlinghouse, it is a virtual currency. It means the SEC has nothing to do with it. As a reminder, in the past SEC ruled that bitcoin and Ethereum are currencies. For example, the U.S. Department of Justice treated XRP as a currency in 2015, when Ripple settled a suit regarding its business.

It is worth noting that, XRP differs from bitcoin and Ethereum in an important way. As a reminder, in the case of bitcoin and Ethereum, new coins are created through a mining process, which is going. Importantly, Ripple started XRP by creating 100 billion units all at once.

Interestingly, Ripple owns about 6.4 billion XRP, and former as well as current CEO’s also own a good chunk of it. Moreover, another 48 billion XRP are held in reserve, for periodic sales. Importantly, this difference may be why the SEC is claiming XRP is a security, not a currency.

As a reminder, the U.S. Securities and Exchange Commission won similar suits against Block.one and Kik in the past, saying that the initial coin offerings these startups offered were actually securities. However, those cases were different. Notably, Kik as well as Block.one did their ICOs after an SEC directive in 2017. Nevertheless, XRP came into existence years before that directive.

It is worth noting that, the lawsuit did not as a surprise, the company expected the suit. Moreover, Ripple already published its Wells response a document that explains to the SEC that its actions were legal. 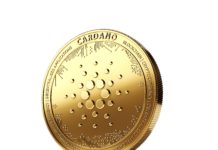 Blockchain Project Cardano and its Importance 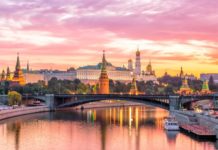 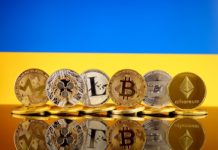