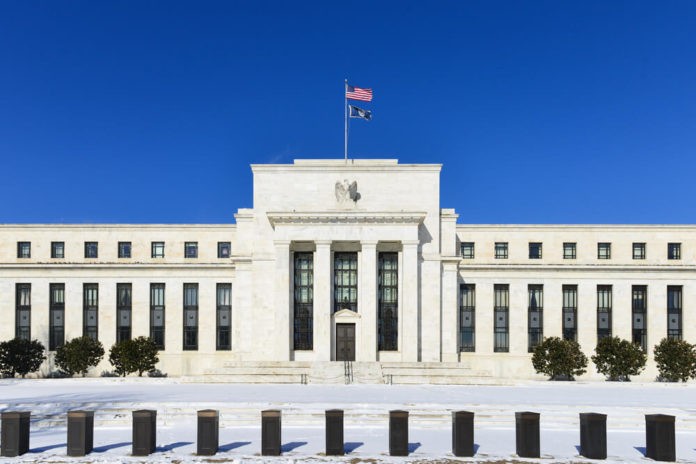 The U.S. Federal Reserve is one of the most influential organizations in the United States. The annual Jackson Hole Economic Policy Symposium starts on Thursday. The chairperson of the Federal Reserve Jerome Powell’s is also going to speak during this event. This annual symposium is an important academic conference. 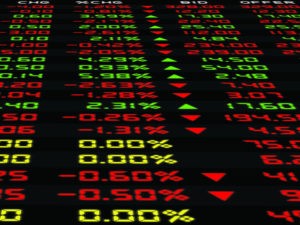 U.S. stock market experienced problems as its indexes fell, which created issues for Wall Street.  For instance, the indexes of the S&P 500, NASDAQ and Dow Jones, decreased by 5%. Another problem of the above-mentioned indexes was that their indexes declined for a third week in a row.

One of the main factors was the fact that 10-year Treasury yield fell below 2% rate. This is an infrequent occurrence, and last time it happened was in 2007.

Some analysts argued that Federal Reserve should pay more attention the issues such as bond yield inversion, market swings, etc. The upcoming event is an academic conference; it means that the chances that Powell will reveal many interesting details are quite low

On August 23, Powell will address the attendees of the symposium. Analysts are waiting for this symposium to learn more about the Fed policies. Federal Reserve decreased the interest rate for the firm in more than a decade.

James Bianco, who is a market researcher, made a comment about the ongoing situation. Bianco stated that Federal Reserve should play a more critical role when it comes to the problems connected to the stock market.

U.S. stock market experienced problems several days ago. This fact might serve as an indicator for a possible crisis. The central bank can help the stock market by reducing the interest rate after the next meeting in September.