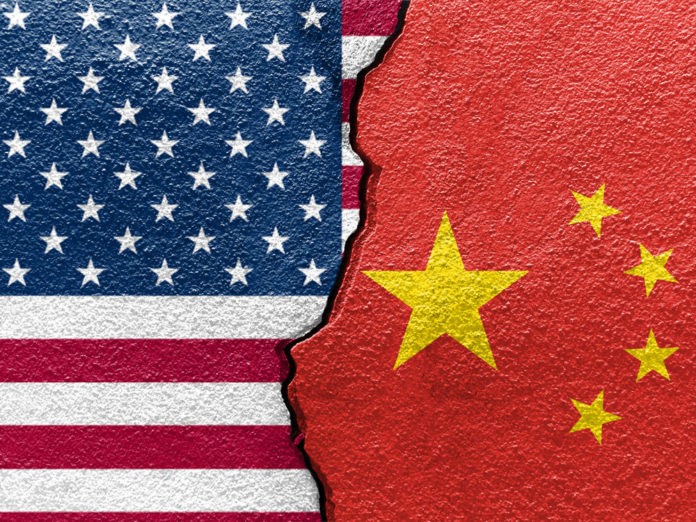 The U.S. stock market’s reaction proves how damaging trade war is to the global economy. This trade dispute started in 2018, but it remains unresolved until this day. The effects of the trade war continue to affect not only the China and U.S. but the global economy as a whole. It is not a secret that the U.S. has the largest economy in the world followed by China. It means that two economic superpowers are embroiled in this dispute. However, the situation might change in the nearest future. On Thursday, China’s Ministry of Commerce spokesperson Gao Feng made a statement which had a massive impact on the U.S. stock market. According to Gao Feng, China was ready to end the trade war. He said that countries should solve their disagreement without any further tensions.

Gao reiterated the official position that China wanted to find the solution which would be suitable for both sides. He also noted that China had the capacity to counter the U.S. tariffs. However, they decided not to retaliate as it might damage the negotiations.

U.S. stock indexes reacted to this news. Dow Jones Industrial Average increased by 300 points. Another index, which is the S&P 500 also increased by 1.2%. Meanwhile, Nasdaq Composite rose by 1.4%.

It is worth mentioning that at first stock indexes response was more moderate. For example, the Dow Jones index rose by 263 points. Other indexes such as the S&P 500 and NASDAQ also increased as well.

The shares of U.S. companies are also on the rise.  For example, the shares of companies such as Caterpillar, Apple, Walt Disney, and others. Boeing is also amongst the companies which benefited from this situation. Micron Technology’s shares increased by 2%.

The U.S. stock market’s reaction is perfectly understandable. Any positive news about the trade war is essential for the Stock market.