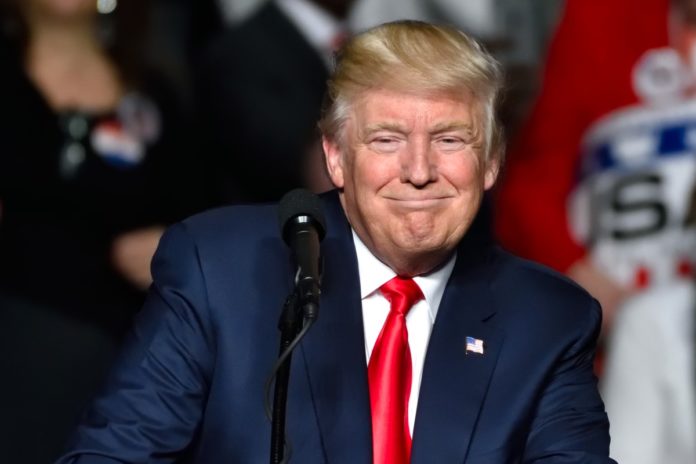 It is worth mentioning that the S&P 500 index jumped by nearly 7% since September when House Speaker Nancy Pelosi launched a formal impeachment inquiry. For example, during the President Bill Clinton impeachment process, the index rose by more than 26%.

On December 19, Cisco Systems and 3M performed better than other Dow components, rising more than 1.5% each.

One day, before this historic result, House of Representatives voted to impeach President Donald Trump for abuse of power and obstruction of Congress. Trump became only the third president to face Senate trials and the possibility to lose his post.

It is worth mentioning that investors ignored the news about the impeachment. It is not hard to understand the position of Wall Street. The chances that Trump will leave his post are low. As a result, stock markets didn’t focus on this problem.

Last time, when the president was impeached, stock markets also had a similar reaction. Republicans are controlling the Senate; it means that Democrats will have to convince them to support the impeachment. It is unlikely that members of the Senate will vote against Donald Trump.