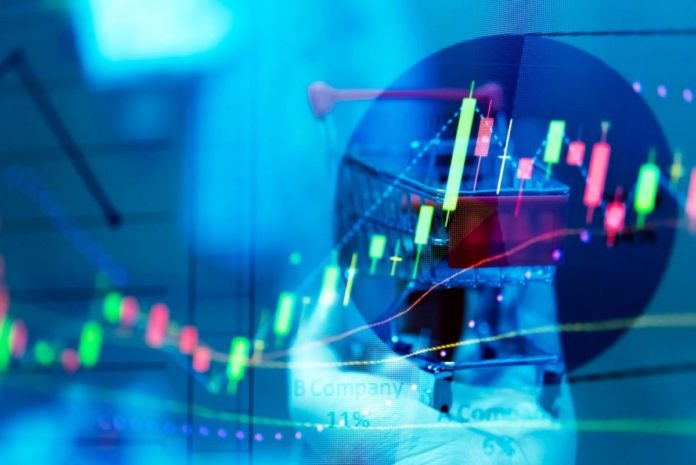 U.S. stocks were set to rise for a second day as concerns around a crisis in China’s property market eased somewhat. Furthermore, the Federal Reserve kept current monetary stimulus in place for just a little bit longer.

The Hang Seng index in Hong Kong recovered more than 1% from losses this week. Notably, China property developer Evergrande Group rallied over 17%. On September 22, the firm eased concerns a bit by resolving payment on a local bond.

However, global investors are still waiting on whether the firm will pay $83 million in interest on a U.S. dollar-denominated bond due on September 23. Remarkably, government regulators instructed Evergrande to avoid a near-term dollar bond default.

Additionally, the Wall Street Journal published Thursday that the Chinese government asks local authorities to prepare for a “storm” if Evergrande fails. U.S. futures came off their peak following the report.

Stocks closed higher across the board Wednesday after the Fed kept benchmark interest rates unchanged while indicating no immediate intention of removing stimulus policies.

Moreover, the Dow Jones Industrial Average (DJIA) increased by about 340 points, or 1%, for its first positive session in five and best day since July 20. The S&P raised 0.95%, also snapping a four-day losing streak and recording its best day since July 23. Meanwhile, the Nasdaq Composite rose 1.02%, while the Russell 2000 gained 1.48%.

As we know, in 2020, the central bank implemented a $120 billion per month bond-buying program as the COVID-19 pandemic shuttered the economy. As economic situations improve, more members of the Federal Open Market Committee now anticipate the first rate hike to happen in the following year.

Remarkably, Wednesday’s move was not enough to push stocks into the green for the week. The Nasdaq Composite declined by 0.98% over the last three sessions. Meanwhile, the S&P and Dow have fallen 0.84% and 0.94%, respectively.

The market is not waiting for the release of the Department of Labor’s initial jobless claims number, due on Thursday. Moreover, flash estimates for September Manufacturing PMI and Services PMI will also be published. 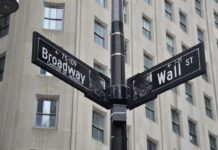 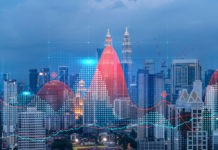