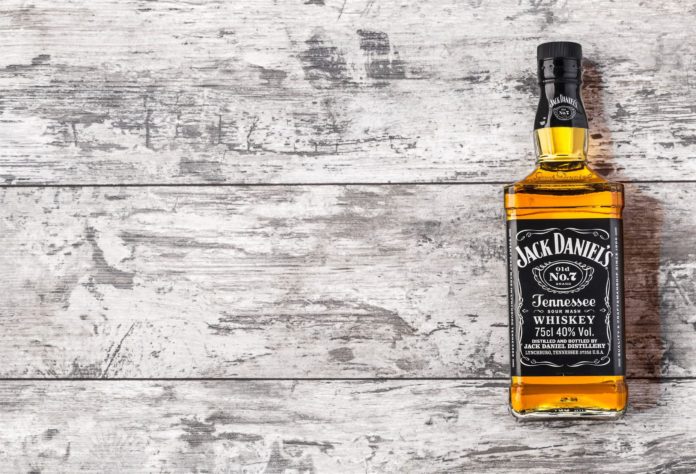 On Monday, the Distilled Spirits Council of the United States released a report. This report contains many interesting details. According to this report, US whiskey distillers lost millions of dollars more precisely nearly $340 million in sales to the European Union over the past two years. Companies lost money due to tit-for-tat trade spat between the US and the European Union.

For example, exports of Tennessee whiskey, as well as rye whiskey and bourbon, fell by a third since a tariff went into effect in June 2018. Moreover, the tariffs have derailed a great American export success story. It is worth mentioning that, the European Union imposed tariffs in 2018 on $3 billion worth of US goods, including whiskey, denim, and motorcycles.

The European Union made this decision in response to US tariffs on EU steel and aluminum. Interestingly, the tariffs temporarily boosted profits at American steelmakers. However, it was not enough to solve their problems in the long run.

It is worth mentioning that, American distillers enjoyed two decades of unparalleled growth in the EU. However, tariffs imposed by the EU affected its operations. People should take into account that tariffs act as a tax on exports. In the first case, producers absorb the tariffs in the form of reduced profits. Another option is to increase the price of a product. Thus, consumers will have to spend more money on this product. 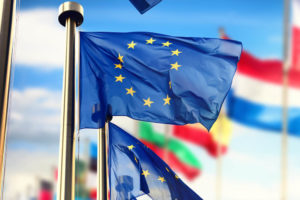 Interestingly, the European Union is the biggest overseas market for US spirits. Moreover, exports to the EU represented more than half of all American whiskey exports last year. Also, it is hard to replace such a lucrative market.

It is worth noting that, whiskey exports to the bloc increased five-fold, between January 1997 and June 2018. Exports increased from $143 million to $750 million annually.

However, that figure fell to $514 million at the end of 2019. Moreover, exports continued to decline this year due to the impact of the coronavirus pandemic on Europe’s hospitality sector.

The disagreement between the US and the EU created even bigger problems for the small distillers. Small distillery from Lexington, Kentucky lost 50% of its EU business since the tariffs came into effect.

According to the information provided by the Scotch Whisky Association, exports of single malt to the United States dropped 27% in the final quarter of 2019 due to the tariffs. Importantly, the United States is Scotch whiskey’s most valuable market, worth over $1.2 billion in 2019. The US and EU should work together to resolve all issues as soon as possible.