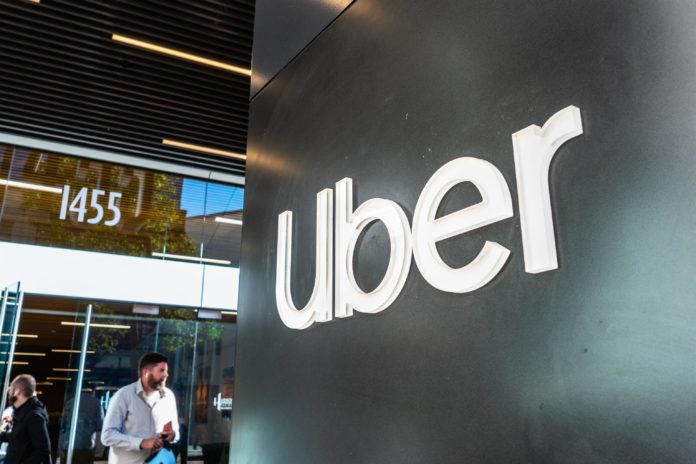 Uber is a famous company that operates in many countries. However, the ride-hailing giant is no stranger to scandals. This week the company asked the European Union to introduce a framework for the gig economy workers, floating a model similar to that adopted by California.

It is worth noting that, Uber shared a “white paper” with the EU competition chief Margrethe Vestager, jobs commissioner Nicholas Schmit as well as other officials. Importantly, it urged policymakers to implement reforms that protect drivers and couriers operating through an app, without reclassifying them as employees.

As a reminder, it is a problematic issue for Uber as well as other companies in the so-called gig economy. People should take into account that, the gig economy encourages temporary, flexible working models in favor of full-time employment. In 2020, the San Francisco-based company, as well as other companies, successfully fought against proposals in California. The proposals would have given their drivers the status of employees rather than independent contractors.

Uber and its business model

Last year, voters in California approved Proposition 22. Interestingly, Californians decided that Uber, as well as Lyft, should be exempt from a labor law that aimed to make drivers employees instead of contractors. Nevertheless, Proposition 22 is a step forward in the right direction, as contractors still will be eligible for new benefits like minimum earnings and vehicle insurance.

The ride-hailing giant wants policymakers, other platforms, and social representatives to work together. This way it will be easier to build a framework for earning opportunities. Interestingly, this could include introducing new laws such as the legislation recently enacted in California.

According to Uber, the EU could alternatively come up with new principles through a
“European model of social dialogue”, between platform workers, policymakers, and industry representatives.

Based on the information provided by the company, by treating its drivers as employees, authorities would give the firm no choice but to increase costs. The ride-hailing giant envisions a “third way” for gig economy employment status. The “third way” offers drivers some protection while still allowing them the flexibility of contract work. Last but not least, the move comes ahead of a review from the European Commission on February 24. The goal of this review is to create the main principles for regulating gig economy platforms. Uber should work with authorities to find a solution that will satisfy all sides.