UK Companies and the Brexit | Wibest 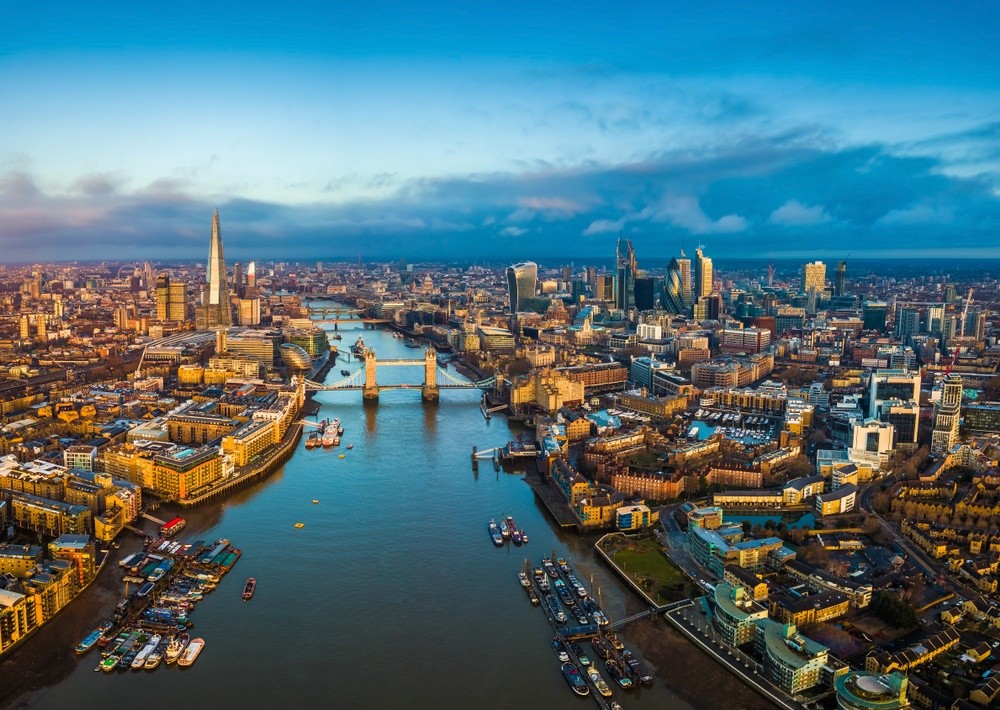 A local survey was conducted in the UK that showed that several British employers still plan to hire more employees. The result came as a surprise because the people are currently weighed by Brexit fears and concerns about the nation’s economy.

The British organization, Recruitment & Employment Confederation or REC, appears to have similar sentiments on the matter.

According to the REC, there are still severe skill shortages in the UK, pointing out the nation’s public sector. The REC also mentioned the British government’s proposed plans on the EU workers after the Brexit.

A related survey conducted by REC showed that UK employers have improved for the short and medium term.

However, economists are still monitoring if UK companies will hold back when the Brexit date approaches.

But records show that a decline in Britain’s employment helped the UK economy to outperform the expectations of analysts. The data started to record in the past three years, since the Brexit referendum in 2016. 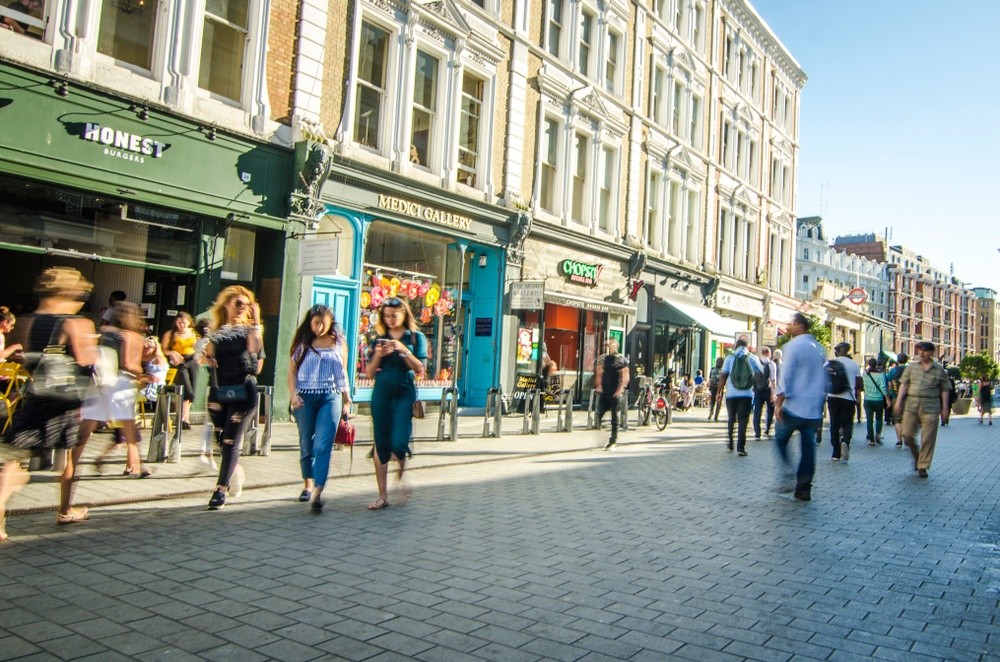 A different survey on FTSE firms showed that most of the companies from that index are pessimistic about the UK economy.

The information is a slight improvement on the previous forecast of an economic decline of 81%. On that data, only a mere 2% of the respondents said that they are expecting the economy to grow.

Another study from the UK found that 59% of the firms responded and said that the Brexit will cause damage to both their businesses and the economy. Only 3% of the companies believe that it will have a positive effect.

The same survey found that 12% of UK companies are considering leaving Britain due to Brexit related concerns. The companies said that they are planning to move somewhere else within the EU.

While the rest of the United Kingdom still hopes that the economy will flourish after the Brexit, it is unlikely to happen if businesses move out. If UK companies will continue to consider this, there won’t be enough power to support the UK economy.

And on a greater scale, half or 51% of the companies said they expect the global economy to contract next year.

Some of the companies in the UK have considered and started to slash their executive pensions. A report said that nearly a third of the companies from the FTSE 100 index have cut their pensions for company bosses.

The decision increased the speculations about the gap of executives to ordinary employees in Britain.  The pension slash aims to halt the use of pensions as a way to increase their total pay.

30% of the firms in the FTSE 100 have made significant progress after the move.