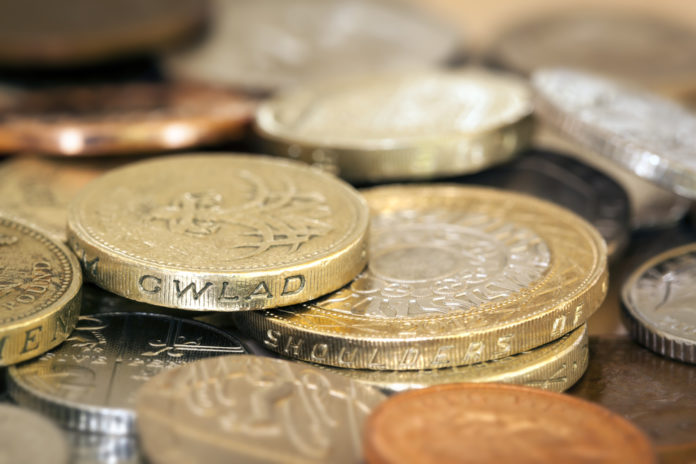 This morning, the EU’s top negotiator spoke to the press upon his arrival at the gathering of European Union leaders in Luxembourg. Michel Barnier gave reporters a positive comment about the possibility of a Brexit deal before October 31st.

The news caused the UK currency to gain altitude in sessions against other major players in the forex market. The British pound contract went up by 0.50% or 0.0063 points in today’s trading.

The UK currency had a rough start this October. However, its slowly holding its ground as traders become more optimistic about the Brexit. 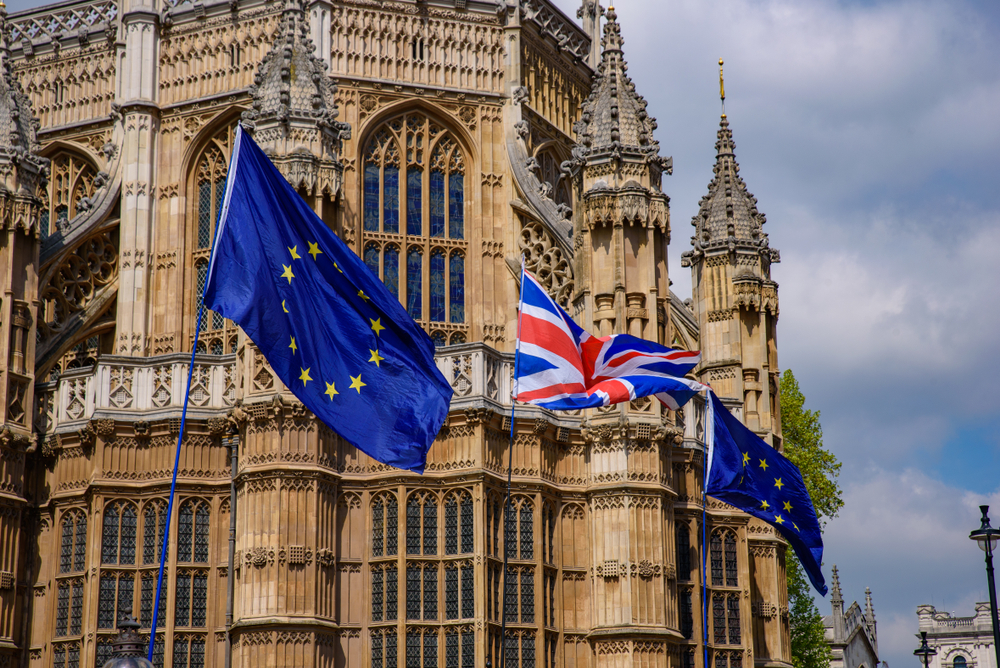 The latest Brexit news is the wave of optimism that lashed after EU negotiator Michel Barnier spoke to the press.  Barnier said he will debrief the 27 EU minister as part of his usual routine and update them where the deal currently stands.

In the past, the French official has repeatedly stressed the difference between the UK’s rhetoric and how it could deliver a legally enforceable solution. According to Barnier, the agreement must work in favor of everyone and it’s time to reach the nation’s intentions legally.

The UK currency isn’t the only thing that will be endangered if the UK leaves the EU without an agreement. Britain’s economy and the Eurozone’s economy are also at stake in case of a rough divorce.