The UK money weakened in yesterday’s trading after traders got more anxious about the October 31 Brexit. Pound traders expect October to be a wild ride as it is the month of the highly controversial Brexit.

As the United Kingdom’s departure from the European Union rapidly approaches, pound traders become more pessimistic towards their Brexit stance.

The UK money fell after traders doubted whether the EU and the UK Parliament would accept Johnson’s proposal.

The British pound contract fell 0.23%, or 0.0028 points, in Wednesday’s trading sessions. The UK money will continue to fall if the new British Prime Minister fails to deliver a Brexit deal.

Despite Johnson’s defeat in the UK Parliament, his peers from the Conservative Party continue to get support from opinion polls. Support for the Torries has gained 10% more since June.

With its new following, the Torries could remain as the biggest part after the new election in the UK.

However, as there are still uncertainties, traders are still bracing themselves for a wild ride of the UK money.

The Fall of the Pound 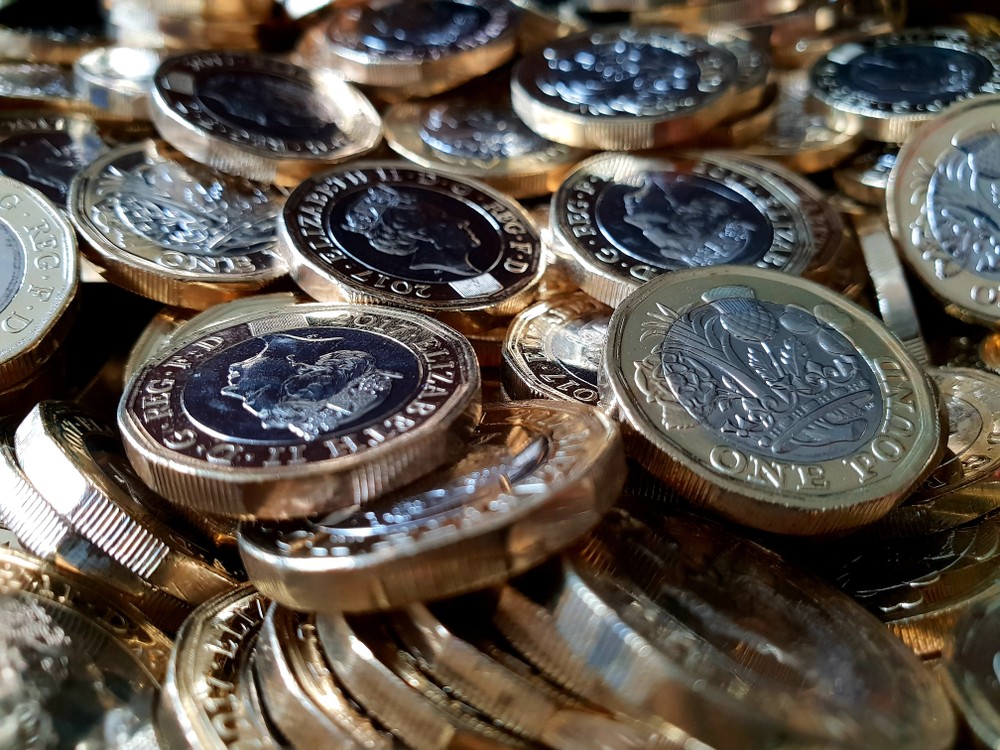 The British pound sterling fell hard against major forex players in sessions such as the greenback, euro, and Japanese yen.

As Brexit woes continue to be in the spotlight, the UK money will also continue to struggle. Pound traders are now waiting for the outcome of Johnson’s meeting with the EU on October 17 and 18.