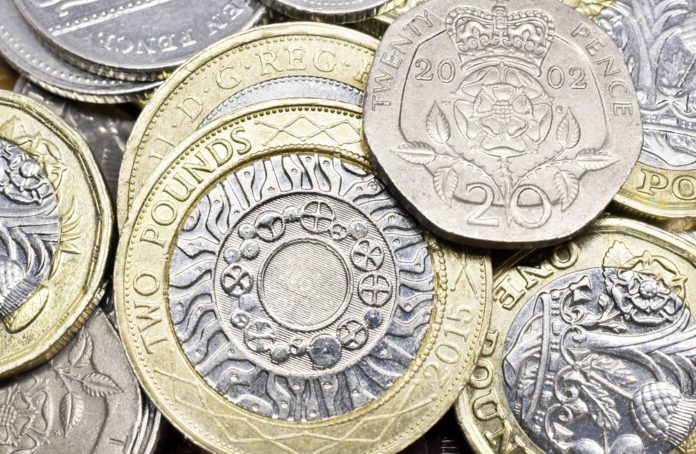 The UK money or British pound sterling is on its backfoot in today’s trading after Brexit news bother traders. The UK money is expected to face a week of volatility as the European Union reacts to Boris Johnson.

Pound traders are also waiting for the British Prime Minister’s speech at the Conservative Party conference in Manchester, England. Analysts are following the outcome of these events as they would play vital roles for the pound’s run.

Other currencies such as the greenback took advantage of the UK money in today’s sessions. The GBP USD exchange rate went down by 0.41% or 0.0051 points in Wednesday’s trading.

The BPM has kept reiterating that if the European Union does not accept his proposal, he will push through Brexit with a plan.

With just less than a month before the much-awaited Brexit date, lawmakers are getting more worried about the deadlock. Huge pressure is now on Johnson’s back as the fate of the UK money relies on his new Brexit plan. 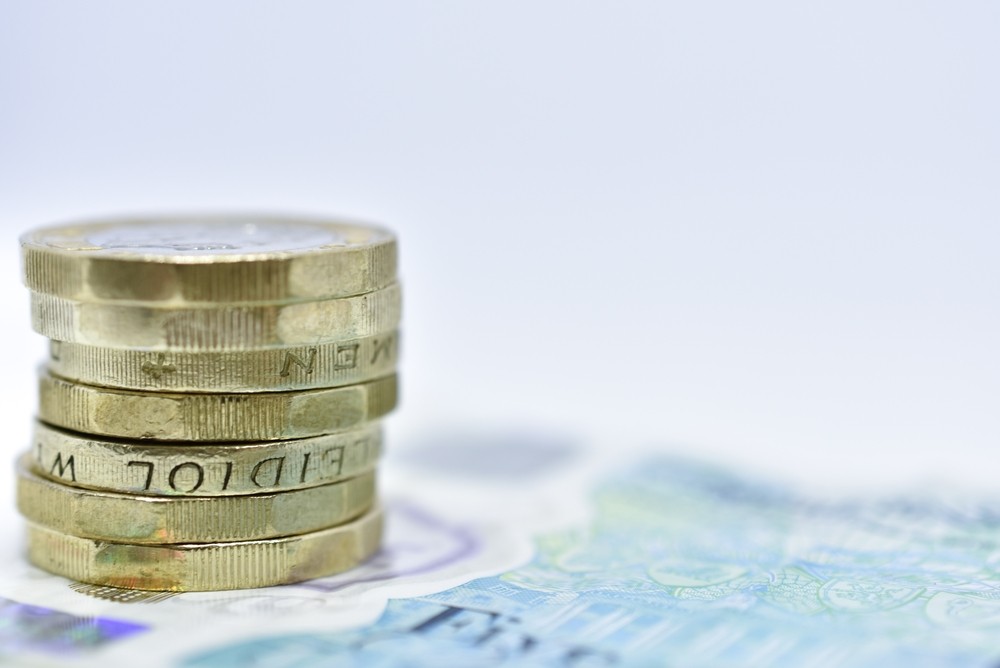 The BPM’s “take it or leave it” Brexit offer to Brussels is in critical condition as it rounds opposition parties in Ireland. Critics aren’t also optimistic about Johnson’s proposal on the Irish border to the EU and UK Parliament.

After much skepticism and negativity towards Johnson’s plan, the UK money continued to falter in sessions.

Many speculations and rumors about the BPM’s plan rose after the news broke. A report suggested that the proposal would aim to replace the backstop solution for Ireland and Northern Ireland.

Some believe that Johnson wants a regulatory border that will divide the Irish sea between Northern Ireland and Britain.

In other words, the plan appears to allow Northern Ireland to leave the European Union customs along with Britain.