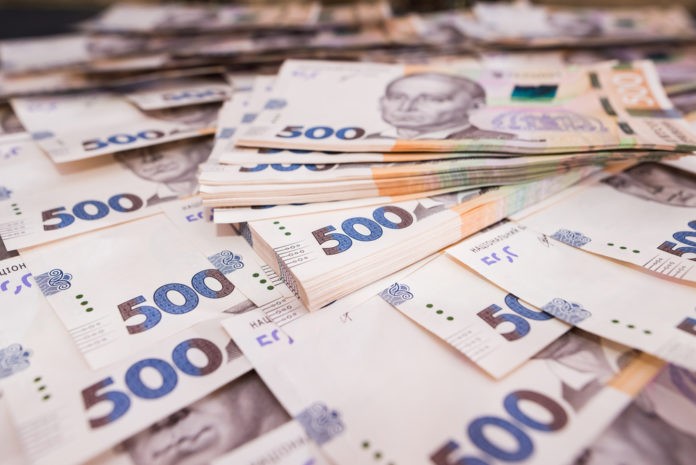 Despite Russia’s invasion of Ukraine, which began on February 24, the president’s economic adviser downplayed the chances of the hryvnia depreciating further on Saturday.

Ukraine’s budget was completely financed, according to Oleg Ustenko; the country’s $27.5 billion in foreign exchange reserves will receive a refill. Ukraine has received emergency funding from the IMF and other agencies to help maintain its economy amid the war. Russian soldiers have bombarded key Ukrainian towns like Kyiv and Kharkiv, damaging crucial infrastructure and disrupting Black Sea trade routes. Invading Russian soldiers has damaged at least $100 billion in infrastructure, buildings, and other physical assets.

The dollar rose in Asia on Friday morning, setting a fresh five-year high against the yen after the United States reported the highest annual increase in 40 years in its inflation report. The European Central Bank (ECB) had an unexpectedly hawkish move due to Russia’s invasion of Ukraine by growth risks; hence, the euro struggled to keep its ground.

The consumer price index (CPI) increased 7.9% year over year and 0.8 percent month over month in February, according to a study issued on Thursday in the United States. The core CPI increased by 0.5 percent on a month-to-month basis and by 6.4 percent on a year-to-year basis.