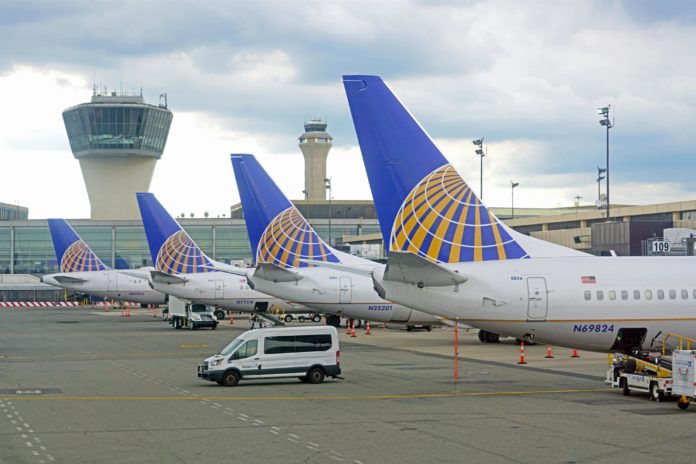 United Airlines is a major American airline, which operates a large domestic and international route network. However, the coronavirus pandemic created a lot of problems for the industry. On Wednesday, United Airlines posted a worse-than-expected third-quarter loss. It is not surprising as the coronavirus pandemic continued to affect air travel demand.

Let’s have a look at the results, to learn more about the carrier. Importantly, adjusted earnings per share (EPS) surpassed expectations. Moreover, revenue failed to meet expectations.

Revenue in the third quarter fell 78% to $2.49 billion from $11.38 billion during the same period of time in 2019, after the company reduced its capacity from last year. Notably, excluding one-time items, United Airlines posted a per-share loss of $8.16. Unfortunately, this result also surpassed expectations.

As stated above, airlines have struggled during the pandemic. The large carriers such as United, American, and Delta suffered even more than airlines. All of them used to heavily rely on international and business areas, two of the hardest-hit segments.

United Airlines and its competitors 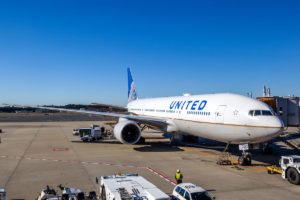 Famous carriers lost a lot of money due to the coronavirus pandemic. For example, this week Delta reported a $5.4 billion net loss in the third quarter. It makes sense as for several months international air travel all but disappeared in many countries.

Hopefully, there is good news as well. The Chicago-based carrier reduced its daily cash burn in the quarter to $25 million a day, including debt and severance payments. In the second quarter, this number was significantly higher than in the third quarter.

Interestingly, the airline ended the quarter with $19.4 billion in liquidity. As in the case of other airlines, United Airlines raised billions of dollars to weather the coronavirus, through the stock and debt sales, including $6.8 billion in debt, the carrier used its MileagePlus frequent flyer program to reach the goal.

Furthermore, U.S. airlines also received portions of $25 billion in federal payroll support, that expired at the end of September. The terms of payroll support expired last month and the carrier will cut more than 13,000 jobs.