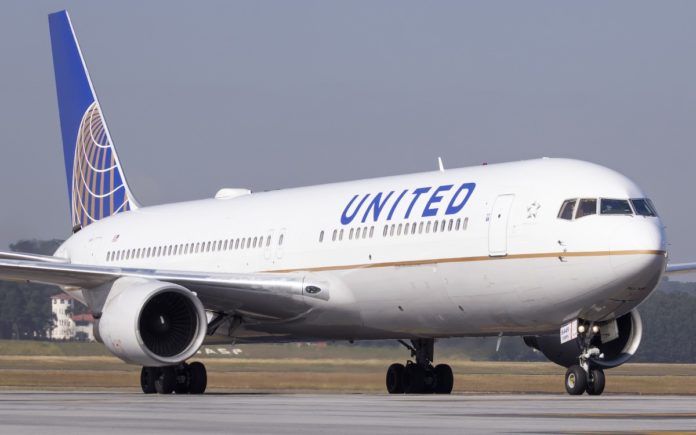 United Airlines Inc. is one of the largest carriers when it comes to fleet size and number of routes. Interestingly, United Airlines is the founding member of the Star Alliance, which is the world’s largest airline alliance. Currently, there are 26 full members. It is worth mentioning that the O’Hare International Airport in Chicago is the largest hub in terms of passengers it carries as well as the number of departures. Importantly, this major American airline operates hundreds of airplanes produced by Boeing as well as Airbus.

However, even for this major airline, the coronavirus pandemic is a serious threat, as, due to the pandemic, governments around the world decided to impose travel restrictions. Hopefully, the aviation industry will get back on track eventually. Airlines and plane makers decided to reduce the number of employees, though. For example, both major aircraft manufacturers Boeing and Airbus made the decision to reduce their number of employees.

It is hard to blame them. Due to the coronavirus pandemic the demand for air travel fell compared to the previous year. As a result, companies have to adapt to the new reality. For instance, United expects capacity for this month to fall by 75% compared to July 2019.

United Airlines and its employees

The carrier made a decision that will affect thousands of employees around the country. According to United Airlines, up to 36,000 of its employees could be furloughed due to the coronavirus pandemic. It is worth noting that 36,000 workers amount to almost half of the company’s total frontline employees based in the U.S. 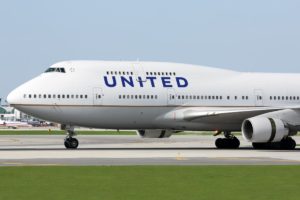 However, not everyone who will receive a warning letter will definitely be furloughed. Importantly, the final number of workers may fall under this category depending on two major factors. The first one is whether trading conditions improve and the second one is how many workers accept offers of redundancy and temporary leave.

According to the statement, the primary goal is to ensure United and the jobs airline supports are here when customers will start flying again.

The U.S. government offered $50 billion to support the airline industry. However, in order to receive funds, airlines should agree to keep their employees as well as not reduce their salaries until 30 September.

United Airlines is receiving $5 billion out of $50 allocated by the government. The airline decided it won’t make any cutbacks until 1 October.

United is not alone, as around the world airlines are in the same situation. Thus, thousands of jobs are under threat across the industry.