The violence and protest across Latin American countries are tipping the balance in the region’s forex markets. As the unrest continues, traders remain unsettled about the continent’s economic outlook.

When pinned against the greenback, the region also has the worst foreign exchange performance in the globe this 2019.

The biggest forex failure came from the Argentine peso, who lost approximately 37% against the US dollar. Additionally, on its trail, are the Brazilian peso with -9.1% and the Chilean peso with -15%.

Actually, the Brazilian real reached its lowest record against the greenback recently. Fortunately for traders, the Central Bank of Brazil stepped in to prop them against the imbalances in the market.

As a result of those performances, 2019 has not been good for the emerging markets from Latin American countries.

Among all currencies in the region, the Mexican peso is the only player with gains against the greenback. The USD MXN exchange rate inched down by 0.4% in total this year, bagging a slight win for Mexico. 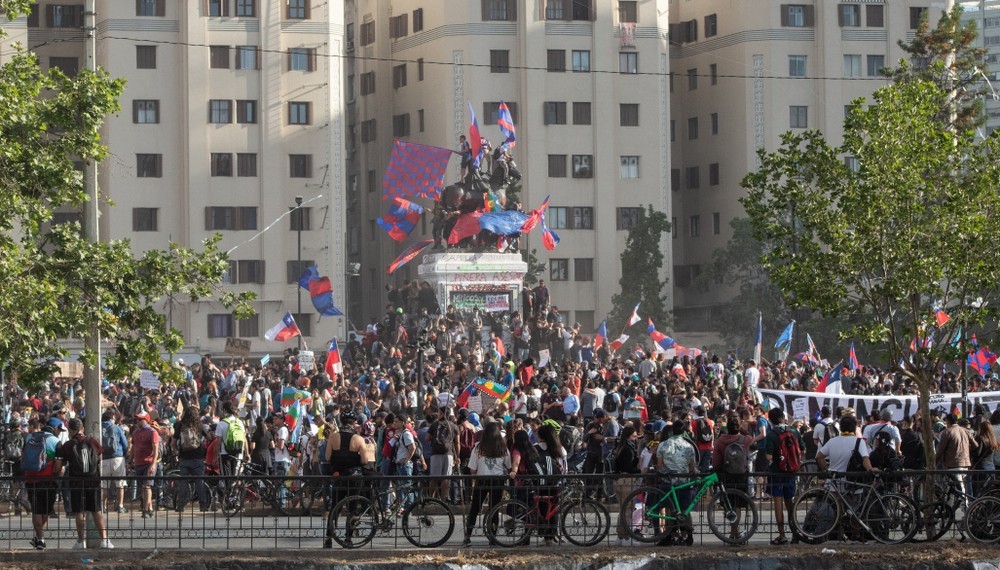 Well, as vast as the region, the unrest there reaches great extents, from land issues, social services, and inequality. Thus, the forex markets are not the only ones suffering. The incumbent politicians in Latin American countries are also receiving heavy backlash.

Furthermore, citizens are enraged and tired at their political systems, claiming rampant corruption in the region. Latin Americans are calling for more adequate security, services, and economic reforms.

Experts from Chile were not expecting a violent outbreak from locals. Chile’s persecutors’ office recorded about 26 death and more than 13,500 injuries in the span of five weeks.

JPMorgan Chase and Co.’s found that the disagreements caused the poor performance of currencies from Latin American countries.

But it gets worse, because the protests in Venezuela, Ecuador, Bolivia, Haiti, and Honduras expect to escalate next year. With the current situation and projections around the region, traders are worried about the currencies and economic outlooks.