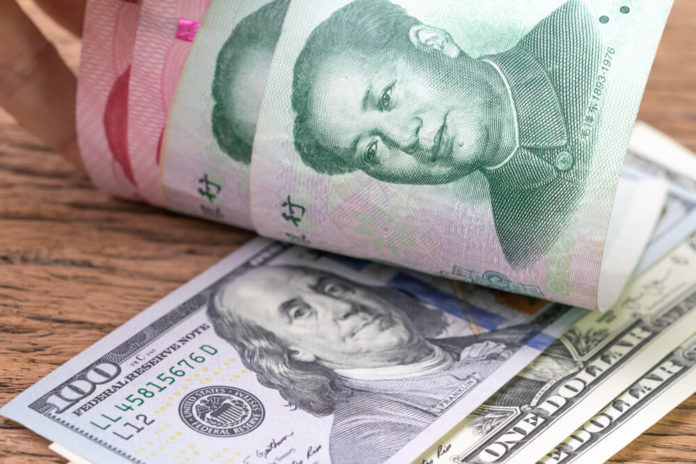 After constant, long, inconsistent reports with US-China relations, Asian market rise again. US President Donald Trump is set to meet with the Chinese for an approach to a trade talk agreement.

Traders are reportedly starting to look at the trade talks positively. The White House said results better than they expected. They say both countries are opting for a currency deal on Friday.

Additionally, China expressed its openness to trade measures like buying US farm products.

Dow Jones Futures slumped on Wednesday after a 52-week high. Critics claim the decline was because of the rocky US-China relations, including unresolved tech and trade issues.

Stephen Innes, an Asia-Pacific market strategist, claimed investors are starting to see “the light at the end of the trade-war tunnel.” Analysts are hopeful the Chinese negotiations with the US will further benefit the continent.

Indonesia also rose slightly by 1.03%, alongside Singapore nudge upward by 0.75.%

Meanwhile, the Shanghai Composite SHCOMP was almost flat with 0.8%. Its smaller-cap Shenzen Composite, on the other hand, lowered 0.67%.