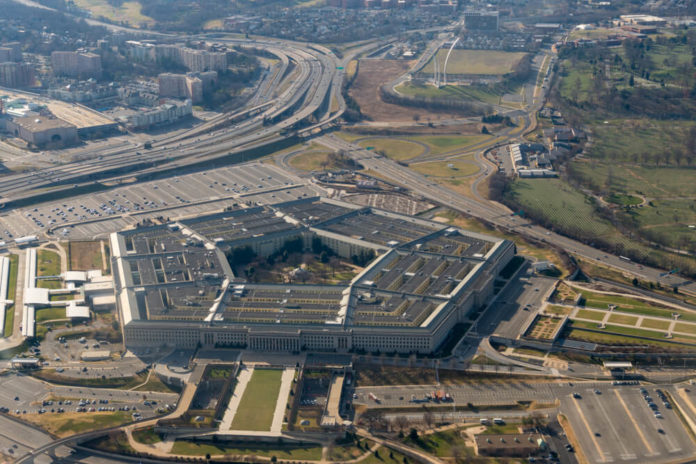 The US Defense Department will pull billions of its funds to help fund US President Donald Trump’s controversial project. The money will come out from over 120 projects of the department, including daycare centers for military families.

The Pentagon announced on Wednesday that it will be diverting a massive $3.6billion to Trump’s cause. On Tuesday, the US Defense Department said that the first $1.8billion will come from the department’s projects outside the US.

Learning institutions for the children of military personnel in the states and abroad will all be affected by the budget pull out. One of the institutions that will be affected is in Andrews Field, Maryland, the base of the widely known Air Force 1.

The money from the Pentagon is for projects in New Mexico, Arizona, and Texas, including new constructions and repairs. The wall has been one of the most talked-about endeavors of Trump. It separates the states from Mexico.

Trump’s endeavor will be the longest stretch of fencing ever devised by mankind. It will run 52 miles from Laredo, Texas, along the Rio Grande.

March this year, the Pentagon submitted a list of projects that will be affected by the US Congress. This happened after the US President Donald Trump declared a national emergency to access the money from the military’s budget

An official from the US Defense Department said that the Pentagon has been given a “lawful order” by the US president to divert funds. The official also said that the department is working hand-in-hand with US Congress and its allies about the situation.

According to the officer, the Pentagon is also working to find replacements for the funds diverted for the wall. However, it was not guaranteed whether the funds will actually be replaced.

Backlash Against the Wall 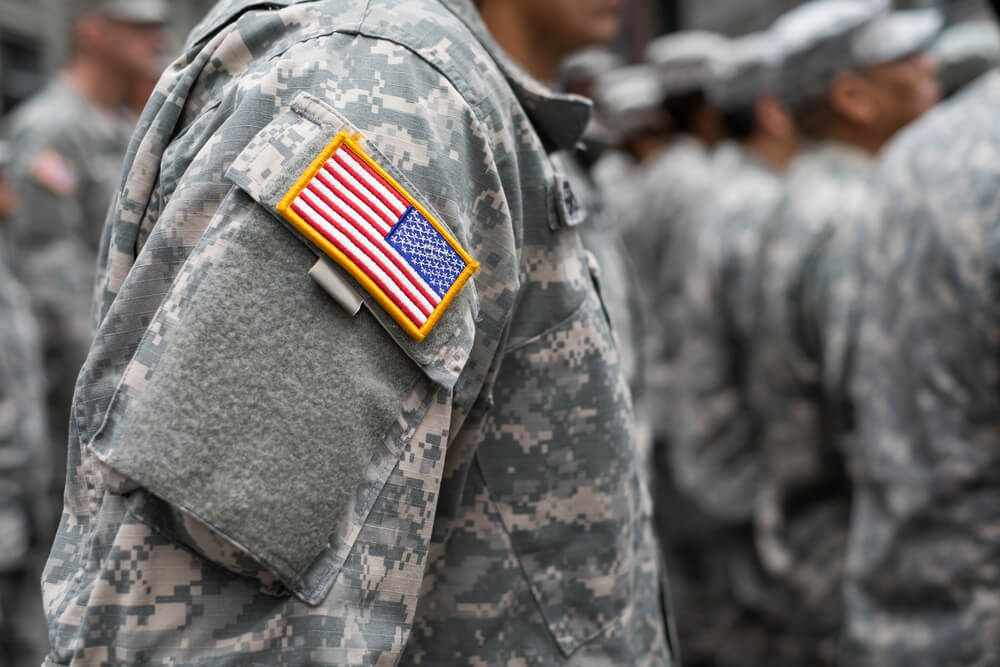 The Pentagon’s announcement drew harsh criticismsfrom senators and other American lawmakers. New York’s senator Chuck Schumer said that the reallocation is a “slap in the face” to the officials of the US military.

A US military academy in Schumer’s state is one of the most affected and expensive projects in the US. The said West Point-based institution will lose about $95million from its engineering construction center.

In addition, Republican Senators Mitt Romney and Mike Lee from Utah also expressed their concerns about the reallocation of funds. The two released a joint statement expressing disappointment because two military construction projects in their state will be affected.

Meanwhile, the state of Virginia will likely lose more than $77million in funds for the wall. Democratic senators, Mark Warner and Tim Kaine, said that the reallocation of funds makes them feel less secure.

Warner said that the lack of funds means that they will be less equipped to handle threats. Kaine added that Trump is neglecting his duties as “Commander-in-Chief” for his own agendas.

The construction of the wall will likely to start in 135 days in government-owned lands. And according to sources, the project could go on past 2020 due to issues regarding land acquisition.