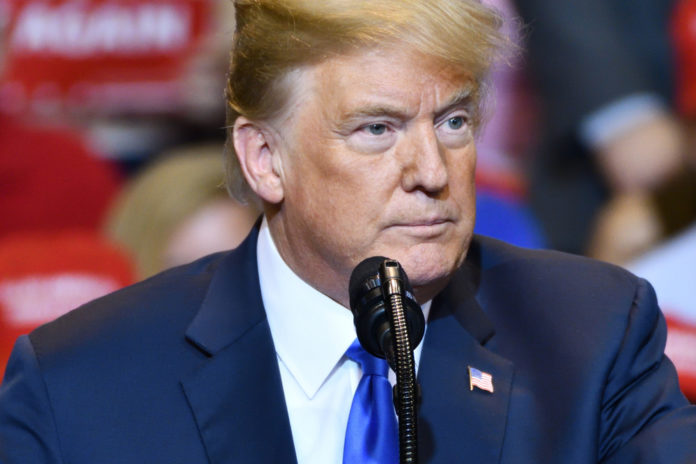 The US dollar bill slipped and fell against other major forex players in Thursday’s sessions. News about the renewed confidence for the US-China trade war has caused the greenback and its indices to fall today.

Hopes for a faster conclusion to the US-China trade war saga reignited after the US President commented yet again. According to President Donald Trump, an agreement between the Chinese government may come sooner than expectations.

Although the president did not further clarify his statement, it was enough to push the greenback on the edge in sessions. However, traders are noting that just on Tuesday President Donald Trump appeared to have a different stance.

The US president slammed Beijing on Tuesday at his speech at the General Assembly at the United Nations in NYC. Trump’s comments placed the US dollar bill in a very volatile position, going up and down in forex sessions. 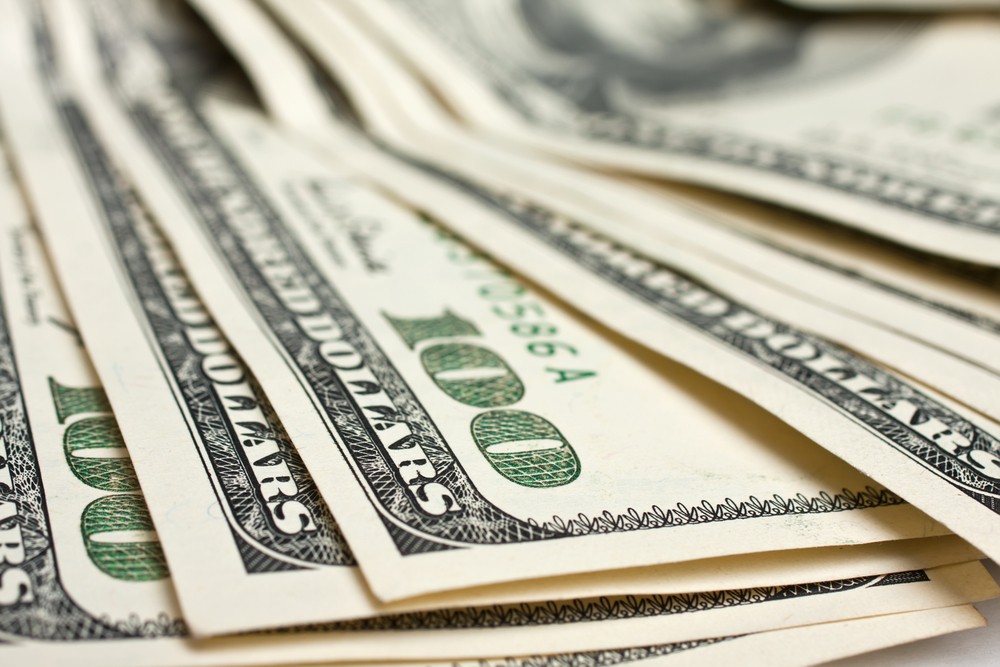 The US dollar bill did not stand a chance against its trading pairs, losing against currencies such as the CAD, EUR, and JPY.

Meanwhile, the eurozone’s single currency also took advantage of the weakness of the US dollar bill. The EUR to USD trading pair gained 0.13% or 0.0014 points in sessions.