Home Education Beginner The US Federal Reserves and Its Functions 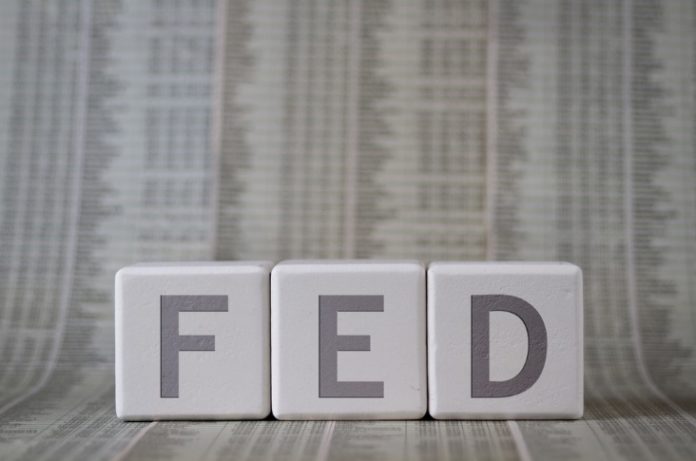 You can call it the Fed, the US central bank, or whatever; but it’s simply the US Federal Reserve System.

Like many other major central banks, the Federal Reserve makes the news headlines every time they make a move.

That’s not surprising, since it’s the central bank of the biggest economy in the world. But what exactly are its functions apart from cutting or hiking rates?

This is obviously the most visible part of the Fed’s jobs.

The central bank controls inflation by managing credit, which is the biggest component of the money supply.

If you have already heard somebody say that the Fed “prints money,” that’s because the Fed basically does that.

When inflation is low, the bank lowers interest rates, making it cheap to borrow. This in theory increases liquidity and triggers business growth. Employment decreases then.

If it works without a hiccup, the expansionary measure lets the economy grow. If the economy, then, starts growing too much, we got inflation.

On the flip side, the US Federal Reserve hikes interest rates in order to make borrowing expensive.

The higher price of borrowing would slow down growth. Consequently, fewer businesses will likely raise their prices. 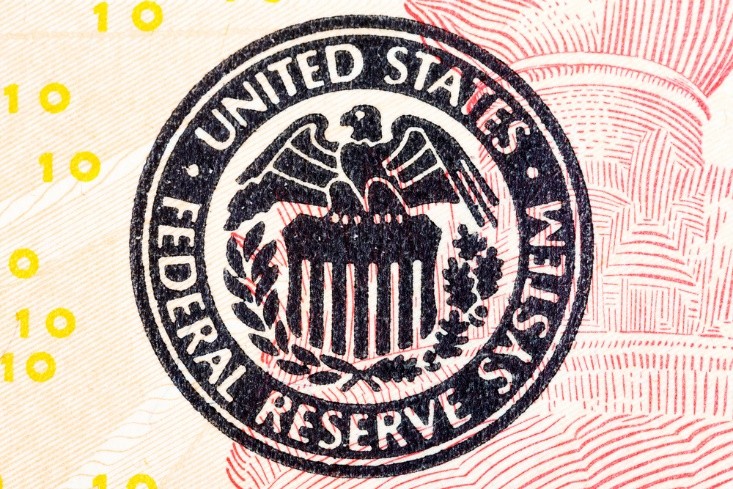 This has a lot to do with the structure of the Federal Reserve System.

In numbers, the Fed oversees:

Apart from that, the US central bank system is a network of 12 Federal Reserve banks. The commercial banks in their respective areas turn to these Fed banks for supervision and service.

The US Federal Reserve is basically the force that ensures the stability of the financial system in the US.

That’s why in times of global catastrophes, like financial crises, the Fed works in tandem with other government arms to stabilize the economy.

The Fed may create and use new tools to prevent worse things from happening in the economy. Just look at what they did during the 2008 financial crisis.

That’s why when news of wars or economic uncertainties prevails, the Fed takes the headlines.

And since the Fed is basically a bank, it also provides banking services. But it has more power and has a bigger scale.

It’s the bankers’ bank in that sense that it stores currencies and makes loans for the members.

The Fed also buys US Treasurys from the government to “monetize the debt.” In the past decade, the Fed has bought $4 trillion worth of Treasurys.

Overall, the US Federal Reserves is a powerful and influential arm of the financial system. As with other major central banks, the Fed is largely independent of the US government. While it considers the needs of the government, its sole mandate is to ensure a stable and functional financial system.