The United States’ Trump administration is suggesting a new policy for season farmers and agricultural workers in the US.

The US government claims that the proposal will help make visa applications for employers easier. The US Department of Labor announced the proposal on their recent statement.

United States President Donald Trump has made attempts to prevent immigrants to cross the US borders. He has also promised in the past that the UG government will conduct raids to track down illegal immigrants in the country.

In the statement released by the Labor Department, that the notice of the regulatory changes will be released on Wednesday. The new regulation aims to simplify the current H-2A program.

The H-2A visa allows immigrants to temporarily work on farms in the United States. The program is the US government’s primary solution to the shortage of domestic workers during peak agricultural seasons.

Farmers and agricultural groups had previously raised their concerns to simplify the process.

Sonny Perdue, the US Secretary for Agriculture, said that if the proposal pushes through “…our farmers will be released from unnecessary and burdensome regulations.”

Perdue added that it will help protect workers and enforce security against fraud and abuse.

More on the Agricultural Sector 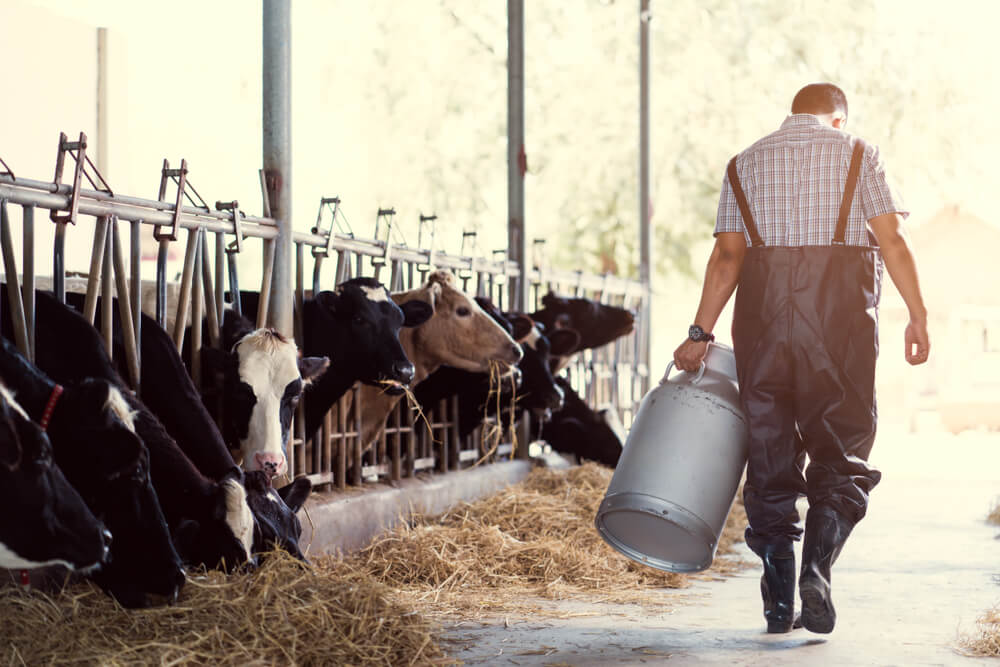 The US agriculture sector received huge influence from the US-China trade war. The US government has been doing its best to support the industry.

After the G20 Meeting, both presidents agreed to a trade truce. And China agreed to buy agricultural goods from the United States.

President Trump tweeted that China let him down. He says it is since they have not been buying products that they say they would.

Despite hard blows from the tariff war, a survey shows that there are still a lot of American farmers who support the US government.

In an article published on Saturday, it said that the survey found that 53% of farmers still believe and support the current administration.

In the report, a farmer said that he did not vote for Trump during the 2016 presidential election but now supports him.

The farmer added that he was surprised by the president’s new policies and actions for the agricultural sector.