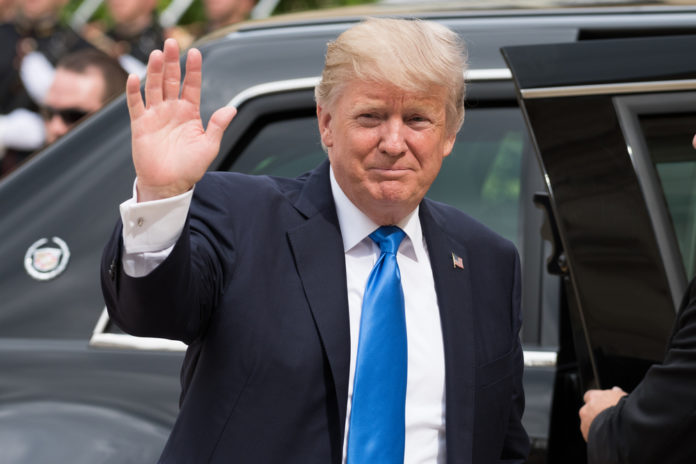 But just recently, the US president and the Japanese minister agreed to slash off some of Japan’s tariffs on American products. The new deal will affect American beef, pork, and other agricultural products from the country.

Aside from those, the two leaders also agreed to delay the impending additional tariffs on Japanese automotive exports.

US President Trump and Japanese leader Abe announced the news on Sunday along the sideline of the G7 meeting in Biarritz, France. Donald Trump happily announced that Tokyo will be purchasing large quantities of US agricultural goods.

The two of the most powerful leaders had a bilateral talk earlier on that day. The news brought mixed reactions from both nations.

Critics and other officials are saying that the deal is a ‘win-win’ situation for both Japan and the United States. However, Ichiro Fujisaki, a former Japanese ambassador to the US, has a slightly different view about the deal.

Fujisaki said that the United States has a bigger win than Japan. According to him, Japan had a “non-negative” assurance of future unilateral steps from the US.

The former ambassador said that the US may have delayed the tariffs, it didn’t remove present sanctions for its agricultural concessions. Fujisaki added that the US president did not really promise that he wouldn’t add higher tariffs on car exports. 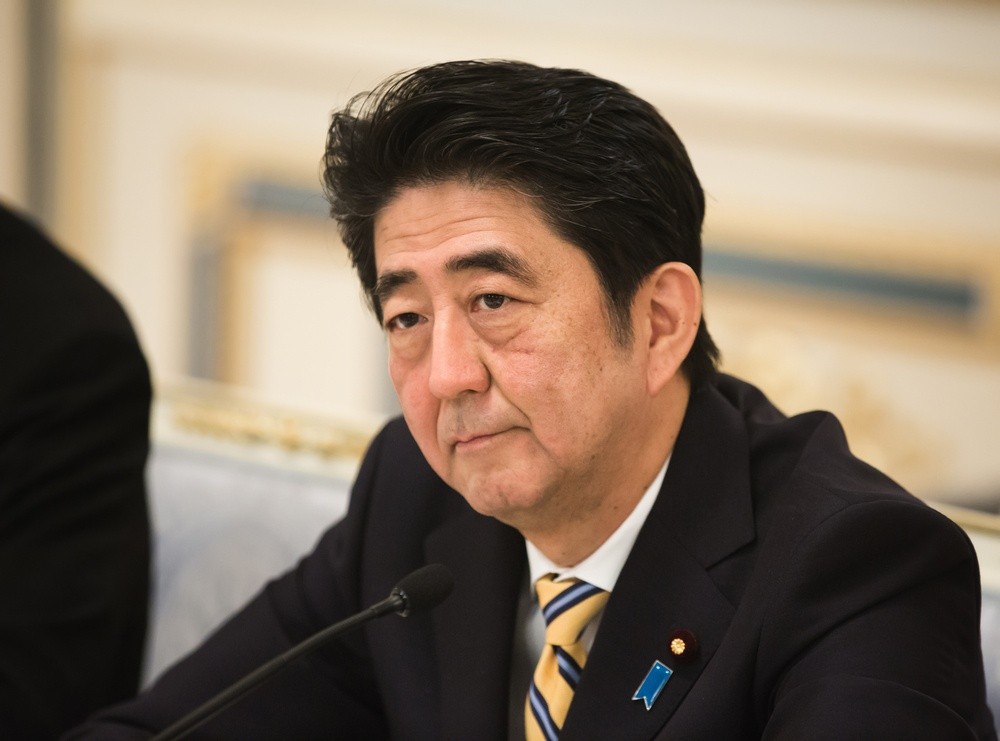 The two leaders faced the press ahead of their meeting on Sunday morning. The two started their press conference on a positive tone.

The Japanese leader even congratulated the US president over the birth of his grandchild. Trump then responded by complimenting Abe’s golf game.

The mood in the press conference immediately changed after a reporter asked about the negotiation and the North Korean missiles.

Trump and Abe both disagreed with each other over the topic of North Korea’s missile launches.

The US President is known for having a close relationship with the North Korean leader, Kim Jong-un. Trump said that the launch of North Korean missiles did not violate any rules.

According to the US president, he was not happy about the move. However, nothing can be done because there was no violation.

The Japanese Prime Minister had a different view about the launch. According to Abe, the missiles that were launched were a clear violation of United Nation resolutions.

The short-range ballistic missiles that were ignited by North Korea on Saturday was the seventh launch since June. The missile launch started when the US President met with the North Korean Supreme Leader in North and South Korea’s border.

The launches have further complicated negotiation attempts and talks between North Korean and American negotiators. The two sides have been trying to settle the Pyongyang’s nuclear weapons and missile programs for some time now. 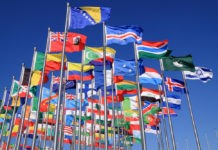 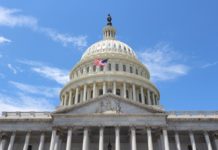 Coronavirus and its Impact on Weekly Jobless Claims