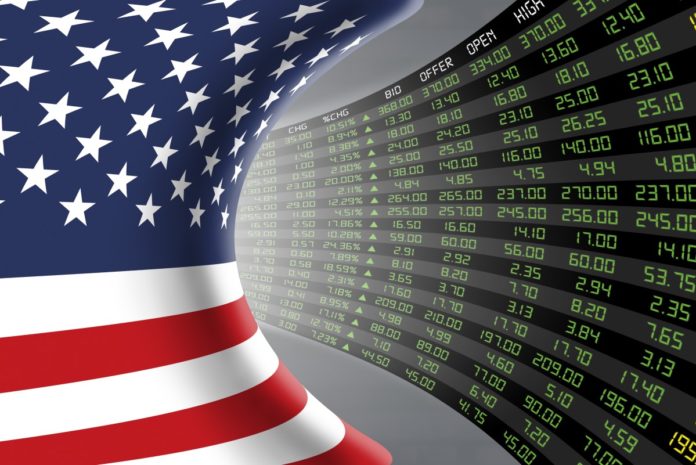 US stock futures increased ahead of retail sales data and producer prices, suggesting whether recent inflationary pressures will remain.

The expected meeting of the Federal Reserve takes on a greater significance after the latest inflation in the US. Several macroeconomic indicators will be published today that will show the tone of the US economy, including retail sales and industrial production.

The statement of the head of the central bank will include updated forecasts, expectations, and plans.

Credit Agricole SA strategists believe that the stock market will continue to be relatively unconcerned in a low confidence environment ahead of the central bank’s meeting. They think the Fed will not pursue a strongly dovish policy starting from tomorrow. Even though it will not cause a notable market reaction, strategists question its success.

The main European Stock Exchanges are awaiting the results of the two-day meeting of the Federal Reserve, which begins today.

The Stoxx Europe 600 increased by 0.3% in morning trade, at its highest level in a year.  The healthcare and communication services sectors had the most substantial gains. On the other side of the coin, financial and consumer discretionary sectors were the most significant losses.

Besides the Fed’s meeting, two other indicators, the final data for the German CPI in May and producer prices in the US, will give clues about the evolution of inflation on both sides of the Atlantic.

On Wall Street, the Dow Jones closed with a loss of 0.25% yesterday. However, the S&P 500 and the Nasdaq set new highs.

In the oil market, prices continue to increase due to the recovery of economic activity.

Brent, the benchmark crude in Europe, advanced by 0.5% and exceeded $73 per barrel. Brent reached this level for the first time since April 2019. Meanwhile, West Texas Intermediate, a benchmark for the US, also hiked by 0.5% and stood around $71.2 per barrel.

As for the price of gold, the precious metal rebounded and stood at around $1,869 per ounce.