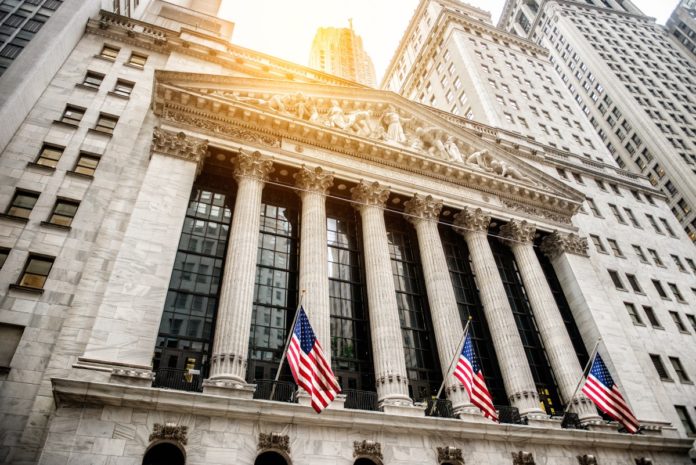 The main Wall Street indicator, the Dow Jones of Industrialists, surpassed 33,000 points for the first time this Wednesday in a positive close of the session. It happened after the rise of economic growth forecasts in the US and the Federal Reserve’s decision to keep the interest rates unchanged.

The Nasdaq index, which brings together the most important technology companies in the market, increased by 0.40% or 53.64 integers to 13,525.20 units.

At the Federal Open Market Committee (FOMC) monetary policy meeting, the Fed announced that it would keep interest rates close to 0% until 2023. Besides, the central bank improved its growth forecasts to 6.5% in 2021 due to the economic recovery and the approval of the third fiscal aid of 1.9 trillion dollars.

Jerome Powell, the central bank president, warned at a press conference of a possible rise in prices due to the economic recovery after the covid-19 pandemic. However, he considered that they would have a temporary impact on inflation.

The FOMC also increased its inflation forecasts for this year to 2.4%, above the 1.8% previously anticipated. The committee announced that unemployment would fall to 4.5% by year-end, instead of the 5% expected three months earlier.

The yield on the 10-year Treasury bond, which soared to 1.689% this morning, ended up stabilizing at 1.65%. It slowed sales in the technology sector, which has been suffering for days.

Outside of that group, the energy company Plug Power, which has had a spectacular rise in recent months, fell by 7.85%. The day before, it announced that it had to rework its financial data due to an accounting error.