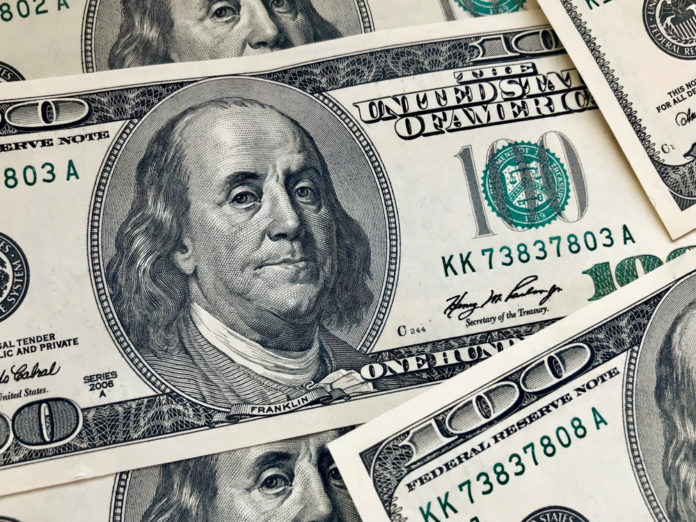 Jerome Powell, US Fed Chairman, is expected to make a speech on Friday addressing the recent Treasury yield curve inversion.

The USD Dollar had a rather steady run in the earlier half of Thursday’s session. But the buck failed to hold on and slumped in the latter half of the day.

Just last month, Jerome Powell and the US Fed have slashed interest rates, recording the first since 2008. According to Fed officials, the rate cut is part of recalibration, given the uncertainties in the global economic outlook.

News about the US Treasury and the Fed are the current major directional drivers of the USD dollar in sessions. However, buck traders are still debating whether the rate cut is the real reason for the USD’s strength or Trump’s tariffs.

The greenback has been on a very volatile ride since the trade war began; and now, traders are expecting another rate cut in next month’s Fed meeting. 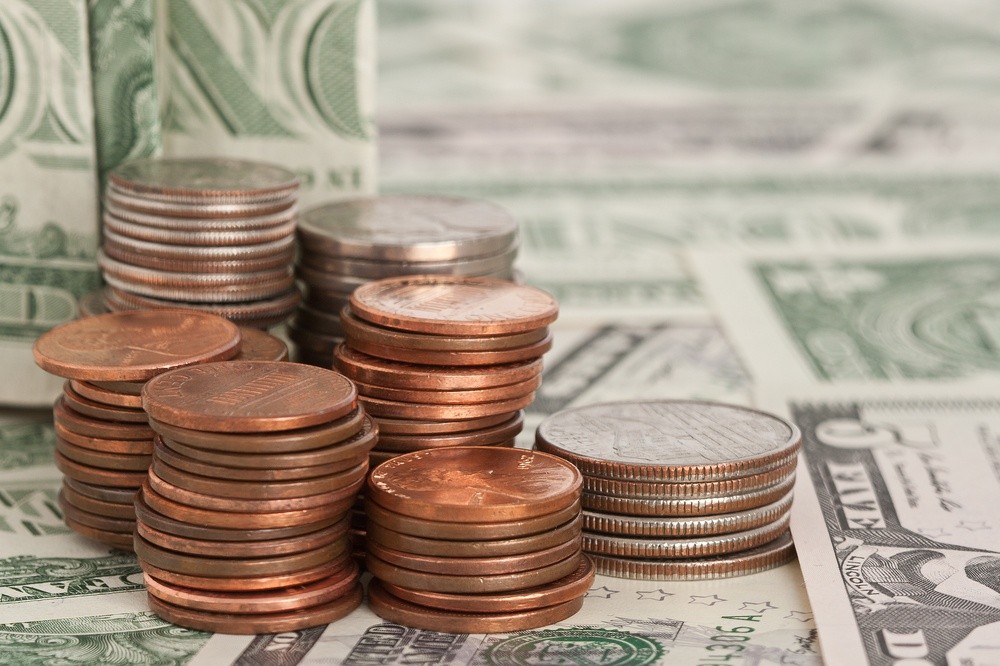 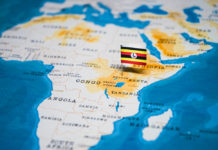 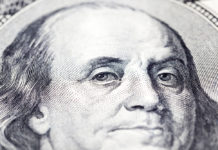 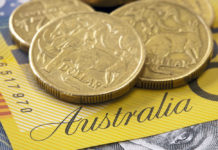