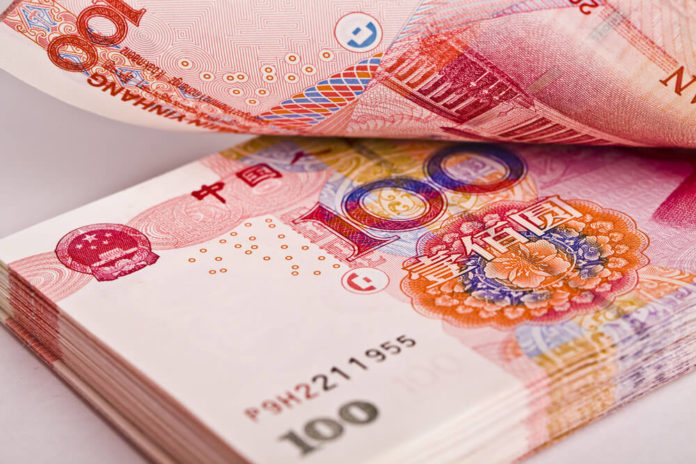 The USD to CNY trading pair went down yesterday as the People’s Bank of China takes measures to support the Chinese economy. The yuan received support after the PBOC said that it will start reducing its RRR (reserve requirement ratio) this month.

Aside from the USD to CNY pair’s lost, other major currencies such as the EUR and JPY both lost against the yuan.

Despite the yuan’s impressive performance, the Swiss franc still managed to hold on to its gains in yesterday’s trading. The CHF to CNY trading pair inched its way up by 0.10%, or 0.0072 points, recording level from ¥7.1580 to ¥7.1835 in sessions. 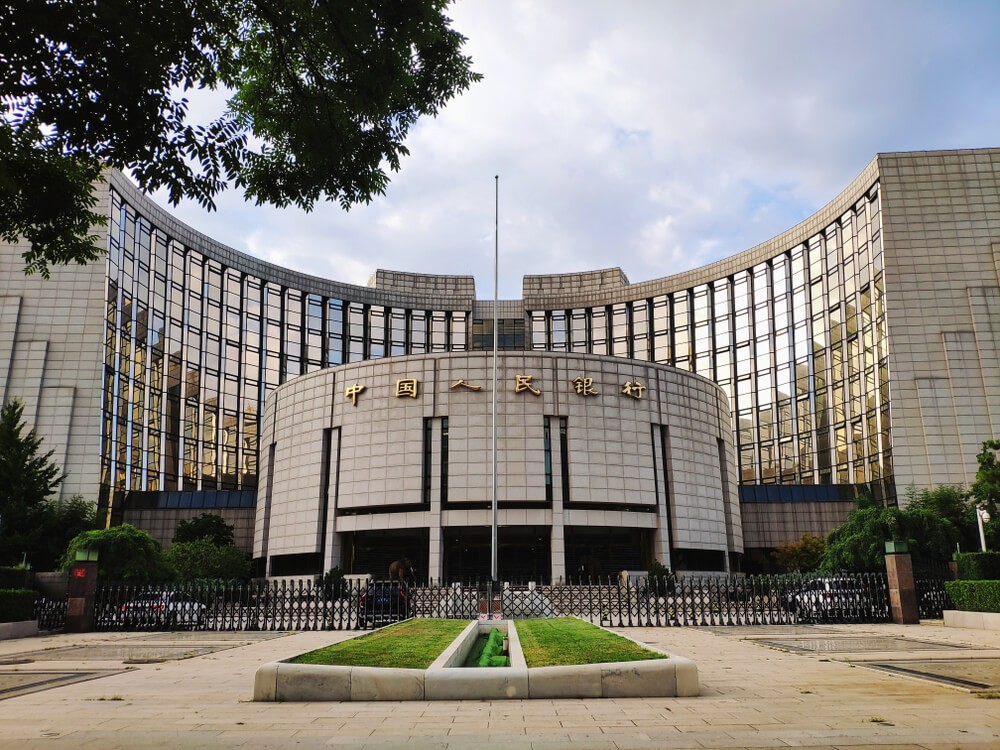 The People’s Bank of China recently announced that it will be reducing its RRR by 50 bps. Yuan traders shifted their focus towards the PBOC’s decision, supporting the yuan along the way.

The rate slash is meant to support the faltering Chinese economy, allowing banks to pump out more funds to lend smaller businesses.

The People’s Bank of China freed around 80 billion yuan or 11.29 billion US dollars into the financial system. Based on the reports, Beijing will hold on to its prudent monetary policy while keeping market liquidity at an ample level. 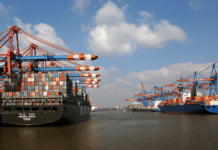