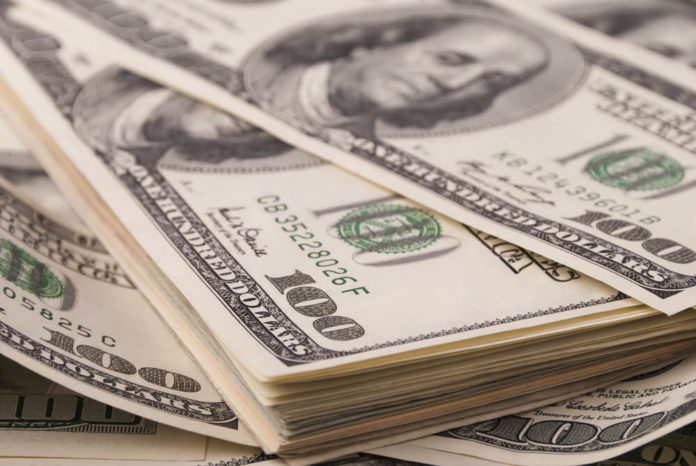 \The dollar and yen drew support in the forex market on Thursday. Rising coronavirus cases and minimal progress towards a U.S. stimulus deal unsettled investors. The Australian dollar hit a one-week low after the central bank chief hinted at a possible easing.

France has imposed curfews as autumn brings a sharp increase in daily COVID infections. This is prompting a new wave of lockdowns around the world. Hopes on U.S. stimulus spending are fading.

The yen stood at 105.25 per dollar in early forex trade. The safe-haven Japanese currency was a fraction shy of a two-week high of 105.04 made overnight.

The U.S. dollar held ground elsewhere, save for against sterling. Sterling had jumped on signs of progress in Brexit talks.

Before paring some losses the Aussie fell half a percent to $0.7129. This was after Reserve Bank of Australia Governor Philip Lowe mentioned bond buying and a small rate cut. He said these were among the options for policy support during the next stages of recovery.

Lowe said Australia’s ten-year yield was among the highest in the developed world. The bank was studying what benefits could come from buying longer-dated debt. He said it was possible to move rates from a record low 0.25% to 0.1%.

Since April, 10-year bond futures rallied 6.6 ticks to their highest. That was after Lowe’s comments and money markets were priced for a November rate cut.

Australian employment data, which turned out slightly better than expected, did little to shift easing expectations or lift the currency.

Delay has supported the greenback in the short term by weighing on investors’ sentiment. It has also boosted demand for safer assets.

The pound held on to a 0.5% overnight gain. The European Union and Britain were set to extend Brexit talks past a mid-October deadline.

According to sources and documents, this was to try to bridge stubborn gaps holding up a new trade agreement.

The EU leaders meeting in Brussels on Thursday will pressure Britain for concessions. If London does not reposition on fisheries, fair competition and solving disputes, a trillion euros worth of trade could be lost. 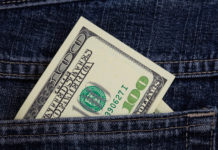 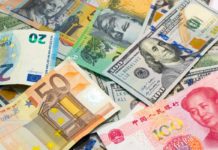 U.S. dollar steadied while the Aussie and the Kiwi gained