An organization of food workers filed a lawsuit against the US president’s move towards pig slaughter lines. The United Food and Commercial Workers International Union says that the rule results in more injuries to employees of slaughterhouses.

According to the report, the group also worries about the increasing risks of unsafe swine products.

The lawsuit faces the United States Department of Agriculture’s decision last month to end the maximum limit or guidelines of pig slaughtering. The department first estimated that the move would provide an average annual saying for pig slaughterhouse and large plants.

The union said the new rule disregarded warnings that could boost injury rates.

In an interview, UFCW President Marc Perrone said the speed of swine plant lines is a “reckless giveaway” of companies. Perrone added that it would also put workers in danger’s way.

The UFCW said in a statement that the union is not for sale and will not take any cash to withdraw from the lawsuit.

Workers of the processing plants have already suffered from injuries and illnesses brought by the companies’ regulation. Based on government data, an average meatpacking employee has suffered from an injury at least twice in his work.

Reports say that the US Department of Agriculture aims to save $3.78 for pork production plants. The department also said that the new regulations would boost production by 12.5% yearly.

The regulation of the processing companies includes an “innovated” inspection system. 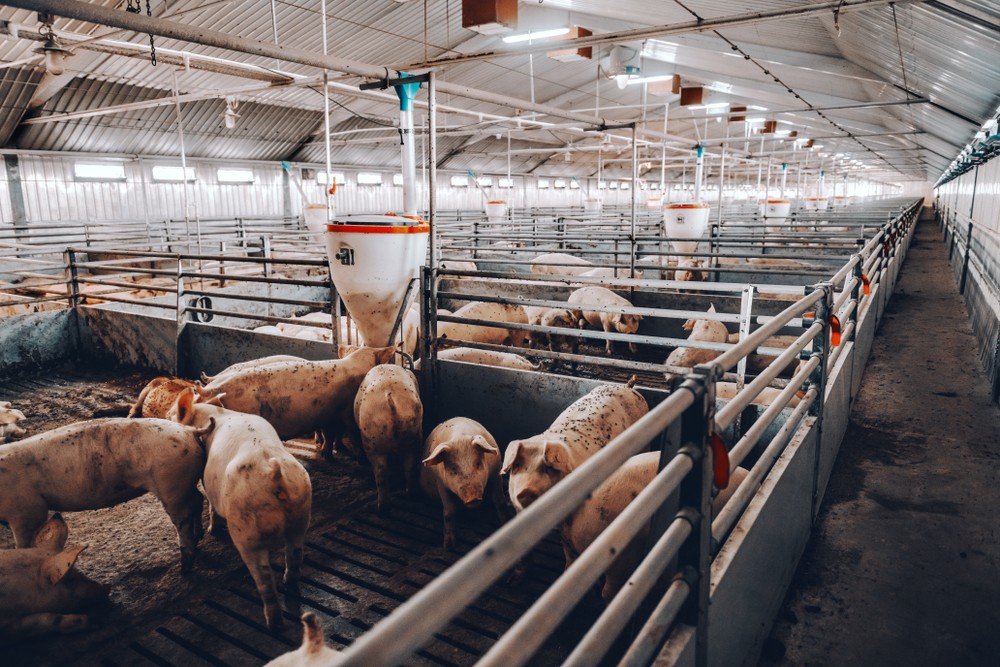 Just recently, Washington imposed levies worth 25% on pig products from the European Union. As tensions between the US and the EU escalates, the new swine sanctions.

The WTO or World Trade Organization allowed the US to apply up to $7.5 billion retaliatory sanctions on EU exports. The sanctions come as a result of the US-EU or Airbus-Boeing dispute.

Both the United States and the European Union claim that their governments unfairly subsidized each other’s aircraft manufacturing company.

Washington published an official list of EU exports affected by the new levies, which will start on October 18. The list includes pig exports, Scotch whiskey, cheese, and other products worth £6 billion in total.

Meanwhile, in China, as the country’s favorite meat starts running low due, the government proposes a new solution.

According to reports, Beijing calls out its strategic pig reserves. It is a pork version of the Strategic Petroleum Reserve of the United States.

As pig products in China go up due to the swine epidemic, the trade between Beijing and Washington isn’t helping.

But everything could start to ease for production as diplomatic teams from the US and China will meet on October 10. The market now eagerly awaits if the giants will end their damaging trade war.

Topics such as technology transfer, services, intellectual property rights, and more will be in the discussions, said the White House Press secretary.

US President Donald Trump wants an agreement with the Chinese side to lessen the trade imbalances between the countries.

Both parties made reconciliatory moves ahead of the October 10 meeting. The US postponed its tariff hike on Chinese goods while China lifted its sanctions on soybeans.

The gestures of goodwill help both Chinese pig breeders and American farmers.